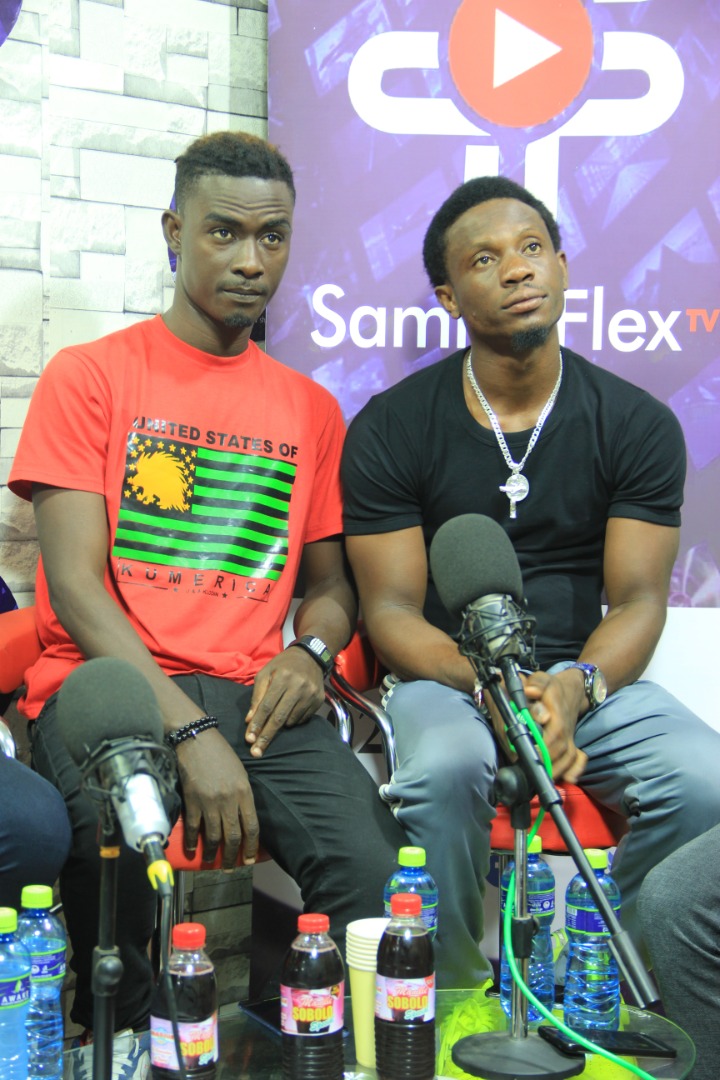 The Asuoden song featured Rap Fada who is also a Kumasi based rapper. The song basically talks about how hard and tough their group is. According to them, they are the toughest and hardest artistes so far as Kumerica agenda is concerned.

On Sammy Flex TV’s Showbiz Daily with Sammy Flex, they revealed that it’s their fans who requested for a song that fits the Kumerica agenda and that’s how come they came out with “Asuoden”.

XBOYS under the management of B C Entertainment has released a couple of songs accompanied with videos including the latest with the Kumerica vibe “Asuoden” on YouTube on all digital music stores.