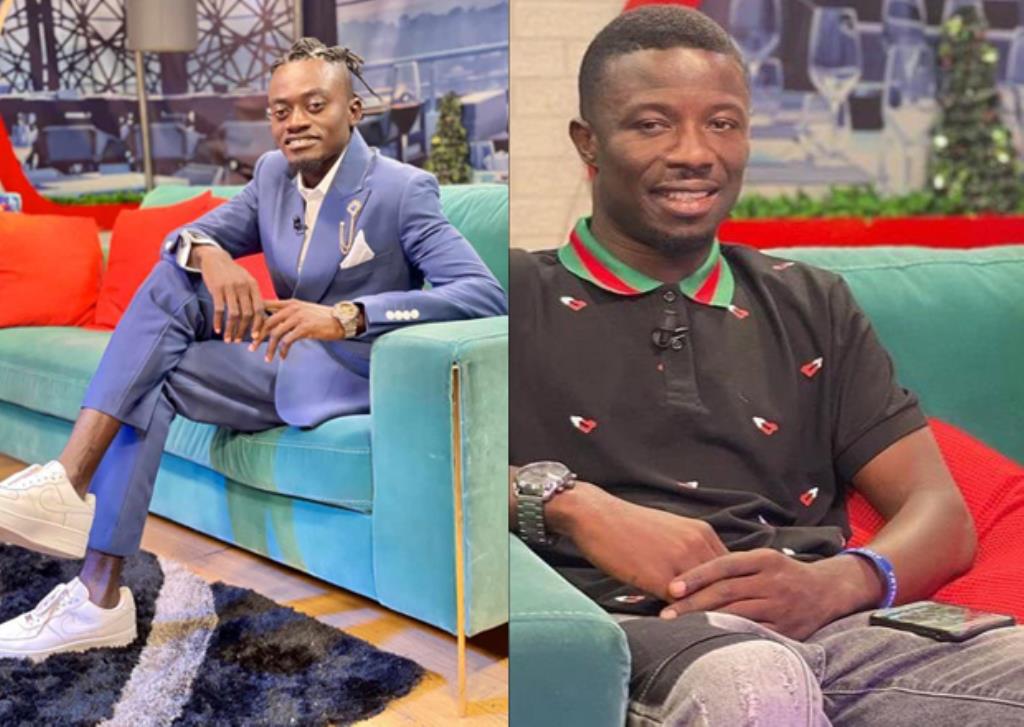 Renowned Ghanaian actor and presenter Kwaku Manu in a hot argument has asked LilWin how much money he thinks he has whilst he goes about bragging about everything.

On United Television’s United Showbiz with Nana Ama McBrown, LilWin accused Kwaku Manu for hating on him just because he hasn’t been available to shoot his part of the upcoming series “Cocoa Season”.

In a hot argument, LilWin made a statement like, if you want me to pay you before appearing on my set tell me and I will pay you. Kwaku Manu was not happy over what LilWin said so he asked him, how much money does he think he has?

“Even if you are ready to pay, you can’t pay all of us. Though we are working for money but we can’t appear in all movies just because we are being paid for” Kwaku Manu to LilWin.

“I called LilWin for an interview on my Aggressive Interview show and up till now he hasn’t shown up. He even asked me to go for sponsorship for him before he comes” Kwaku Manu revealed.