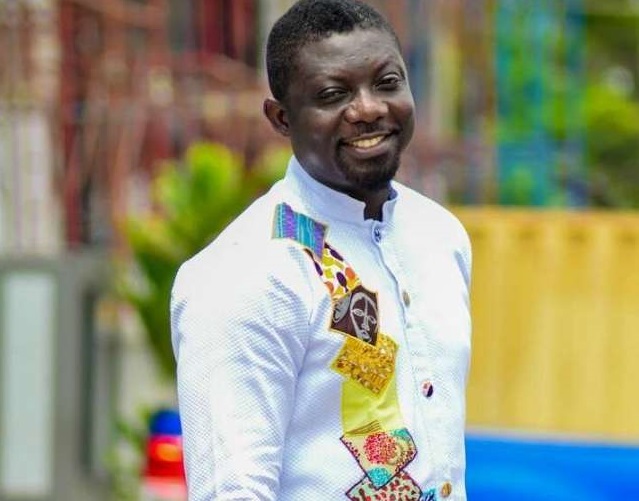 Popular Kumawood actor and the Ashanti Regional President of the Ghana Actors Guild, Bill Asamoah has disclosed Lil Win called him twice for his latest Cocoa Season series but could not show up because the approach was not right.

Speaking as a guest on United Showbiz on United Television with actress and TV host Nana Ama McBrown, he said the right thing was for Lil Win to present a script to him and not tell him to pass by to shoot when he doesn’t even know the role he is playing.

“A lot of people have raised questions as to why our brother Lil Win is doing a project and called us to be part but we refused. Nana, truth be told, everything you are doing, do it the right way. You understand? We are all from Kumawood. For me, I am fortunate and priviledged to have witnessed the birth of Kumawood. I can say that. We started fom somewhere and today we are here. Today the business has switched from movies to TV series. My sister Mercy is here. She started TV series and we all watched it. She did the second one and today she is on another project. Kojo you have been in the industry for long. So if you want to do a project like that, do it the right way. My point is that, if you want to do something, someone might have done it before so look at what was done before and improve on it. To me, his approach in calling people for the project wasn’t right. Personally, he called me and his call sounded weird to me” he explained.

The actor further explained: “He was like uncle I am shooting a series, can you pass by and shoot one for me if you are in Kumasi? So I laughed but honestly I wasn’t in Kumasi. He called me for the second time but I was injured. Nana my point is that, I feel that if we are working we should work the right way. So that when people see the work, they can attach some level of respect to the business we do. Even as industry players, let us give ourselves that level of respect. You can’t call me and go like because certain actors are coming, I should also pass by and shoot one for you. What is that supposed to mean?”.

He added: “The right way is this, you have employed directors to write a script for you. The storyline is there, you know the characters you want to cast so you call them. Then you give them a script to the project you want to do. Tell the the role you expect them to play, let them go through the script and then come on set for the project if they have the time. That is the right way. But you don’t make the person feel like you just doing something and wants him to be a part of it. Because if you tell me to come tomorrow to come shoot some for you, then I’m coming to shoot as what? Does it mean my role is not cast in your script? Or you just need the face to pass through your TV series?”

The series is expected to be shown on UTV.