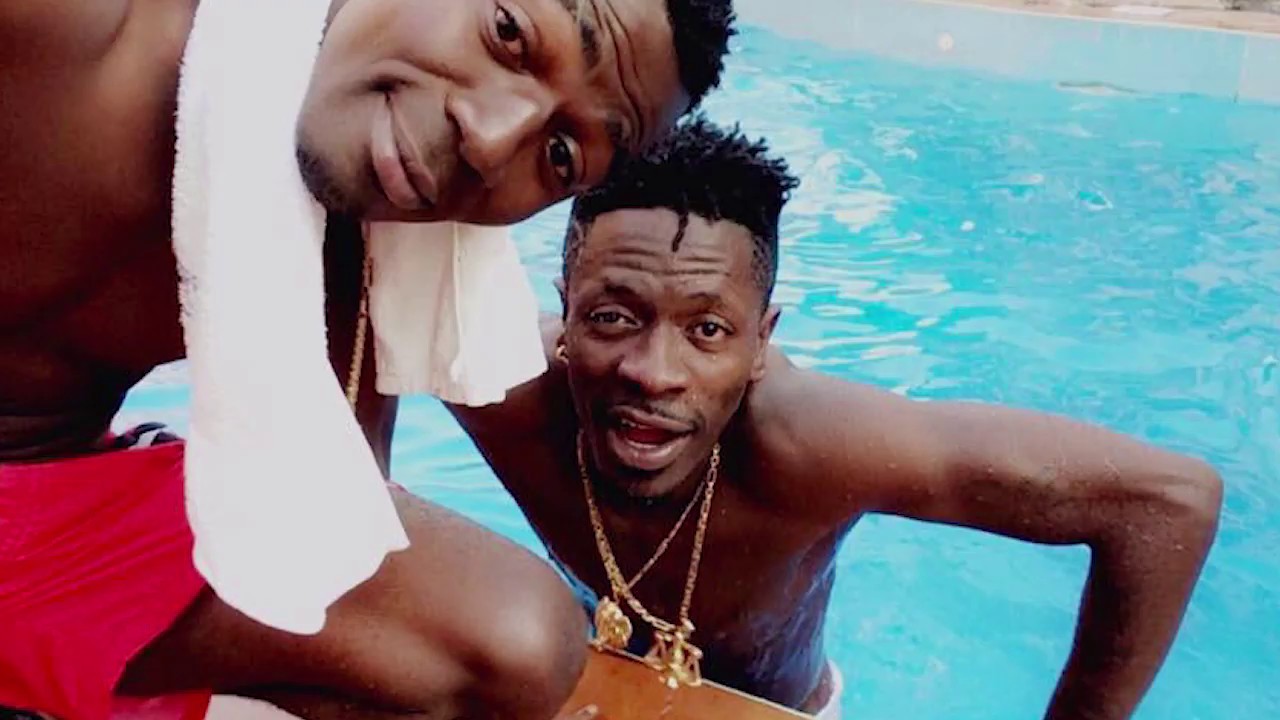 Ghanaian artiste Joint 77 who was once a member of the SM militant has revealed that he never had the chance to connect to other artistes during his time with Shatta Wale including his other colleagues.

Speaking to Sammy Flex on Zylofon FM’s Showbiz Agenda, he said it was like they were in prison and they had no chance to go out to even have fun on their own unless the whole team is involved.

According to him, it made them distance themselves from other artistes as if they don’t want to associate with them but then it was the doing of Shatta Wale to put restrictions on them by then as a Militant.