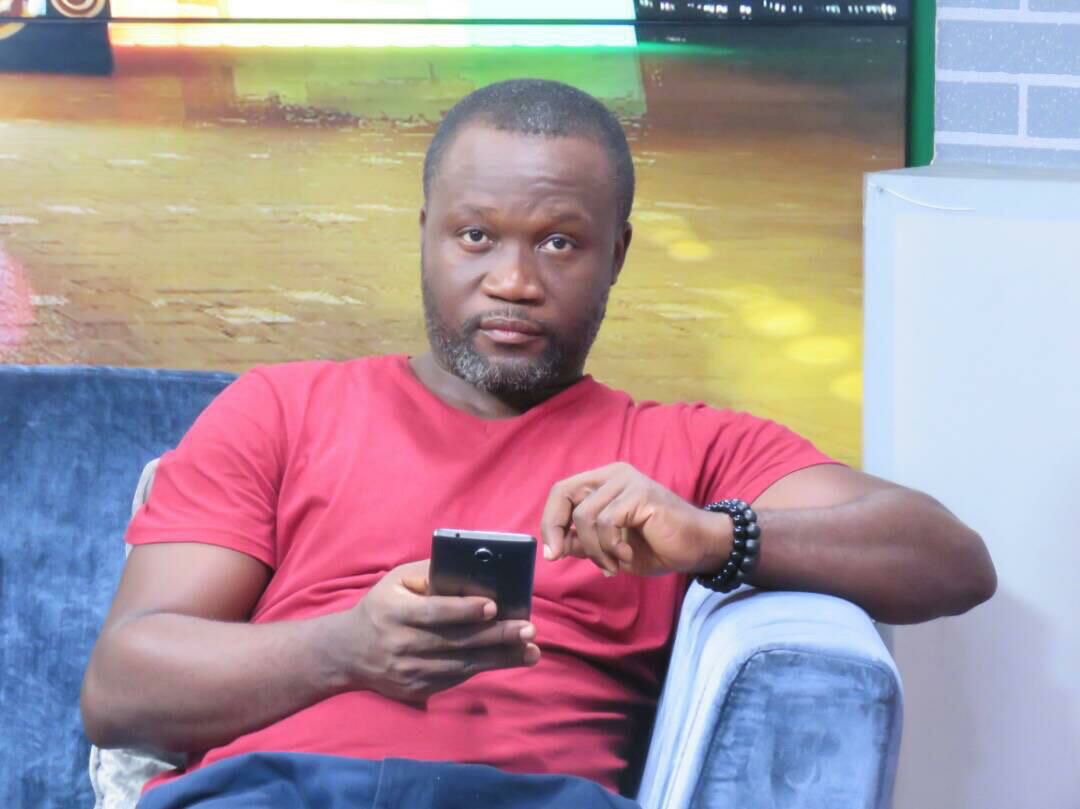 Host of Entertainment GH on Neat 100.9 FM has descended heavily on popular Kumawood actor Kwadwo Nkansah Lil Win claiming he is very empty when it comes to filmmaking.

Speaking on his show yesterday, he described the actor as an ungrateful person who doesn’t even understand the field he works in.

“Lil Win doesn’t know anything about filmmaking. And I am telling you this. He knows nothing. All he knows is acting. When we talk about filmmakers, largely on educational level, actors are not part. I laughed when he produced a YouTube kit and claimed he was going to revive the film industry with it. He doesn’t even understand the industry he is in. This is a boy who came begging, someone that takes Ghc20. All he did was to crack jokes for people to laugh. It was director Jackson Bentum that introduced him to some of us. Jackson is older than most of us but he begged us for roles for him. Today you have money to shoot a high budgeted film and I expected that he would make Jackson direct his recent TV series project but no, he went in for Batman. Someone he met along the way in his career” he explained.

He added: “Look, they all looked unconcerned because they supported what Kwaku Manu was doing. Tell Bill Asamoah, Vivian Jill that I said that. You are shooting a high budget project in Kumasi, ask yourself how many Kumasi people did you feature? You are the same person that told me to double your charges and book a flight for you when I wanted to cast you for a movie in Accra. You see the kind of thinking that goes through the minds of these people? We are all bitter inside about these people but we try to let it go. Have you ever heard him speak when we discussing how to revive the industry? It is the FIPAG members that are filmakers, they know the problems of the industry and can suggest what can be done. As for Lil win and co they will all pass. But the real filmmakers will be there”.