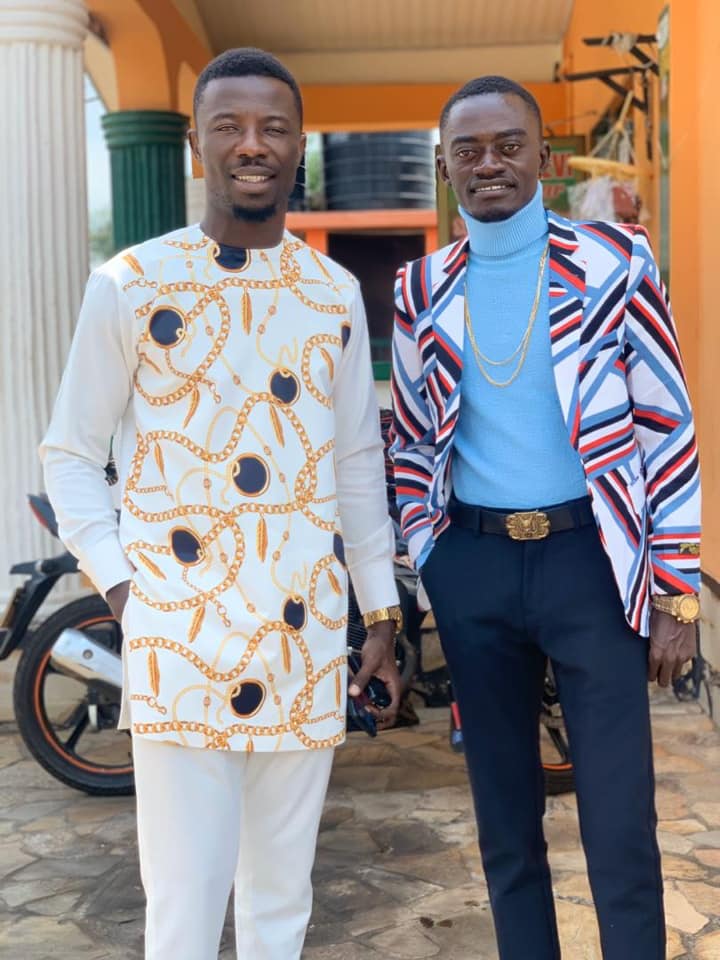 Kumawood actor Kwadwo Nkansah known publicly as Lil Win has responded to Ola Michael over claims that he is empty when it comes to filmmaking. According to Ola, the actor had issues with his fellow actor Kwaku Manu but Lil Win has rebutted and said he does not pretend about people he doesn’t like.

Speaking on Yenko Fie on Neat 100.9 FM, Kwadwo Nkansah admitted he is not a filmmaker and has not been ungrateful to director Jackson Bentum as Ola claimed. “I don’t have a problem! Kwaku Manu is my brother but it got to a point where people came between us. But one thing about me is that I don’t listen to hearsays. We have never fought before. I have never insulted him before. Acting is our business. No one is my enemy. I don’t think evil of people. Kumasi people don’t hate me. I know it is not everyone that will love me but I don’t fake. If I don’t like you, I don’t come laughing with you. I don’t use any spiritual powers. So when I hear people say that, I laugh. I am not a director but I pay directors to work for me. Mine is to act. I am not a filmmaker. I am not a producer. I am only an executive producer” he explained.

He further added: “Again when you said I am ungrateful, I am not. We don’t say things like that. Bloggers hear stuffs like this and just blog about it but sometimes it is nice to call us to know more from us. It is Jackson that brought me into movies and I have not been ungrateful to him”. Story by: Reagan O.O.O