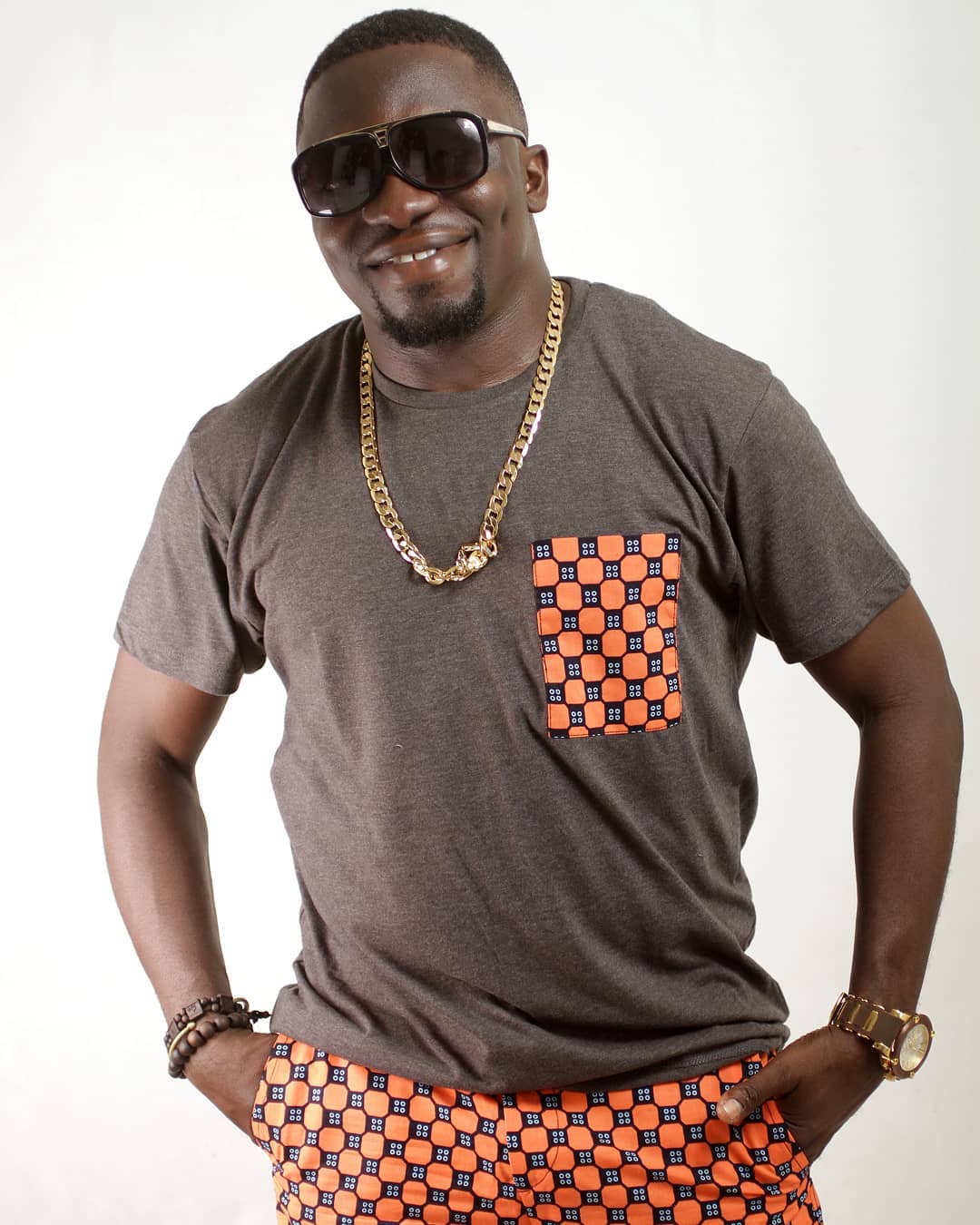 Ghanaian highlife singer/rapper Dada Hafco has praised Bisa Kdei for holding highlife down at the time rap was reigning and has overshadowed the singers.

Bisa K Dei is a highlife artiste.
And if he stands anywhere and says he saved the genre, is nothing on him, I sort of agree.
Not because it died or anything but because it got to a point where there was no one claiming highlife.

People were occasionally throwing highlife records here and there but none was claiming the title as a “highlife artiste”, maybe because one is tagged “okuraseni” once you claim to be a highlife artiste.
Boy was in the zone alone fighting for the genre.

7/8 years when Rap and Dancehall had taken over, when the Kwabena Kwabena’s, the Ofori’s, KK’s etc were toning down, when crunk had come to reign and gone, when afrobeat was seriously growing in our space, it was Bisa K Dei who was championing this.

There was even a particular year, the VGMA’s even struggled to find highlife songs to fill the category because nobody was doing it apart from him..
He held it until all of us joined the train, let’s not drag his name down…
He’s paved a way, made it even attractive for a lot of folks today.
Man is a HIGHLIFE general