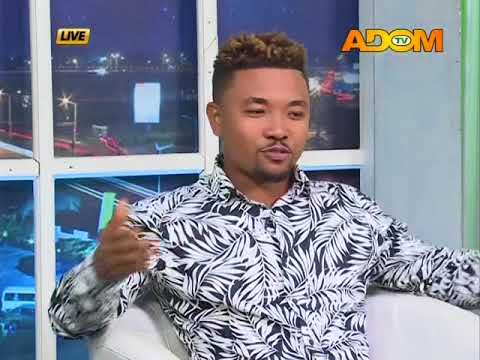 Ghanaian singer/rapper Kofi Korea who hails from Tema has revealed that Yaa Pono has disappointed him big time for promising to appear in his video but failed.

In an interview with Sammy Flex on Showbiz Daily on Sammy Flex TV, he said he was in a studio recording his latest song “Supuu” when Pono entered. And according to his narration, Pono asked to be on the song so he allowed him and he did his verse.

He added that after the song had been recorded, Pono told him not worry about the video and that he will speak to Yaw Skyface to shoot the video for him and till now he hasn’t shown his face.

“I tried my best to link up with his manager to talk to him but he told his manager not to mind me. I went for equipment from my own pocket yet he never showed up and later told me he’s traveled to Belgium which i knew he was in Ghana” Kofi Korea bitterly stated.