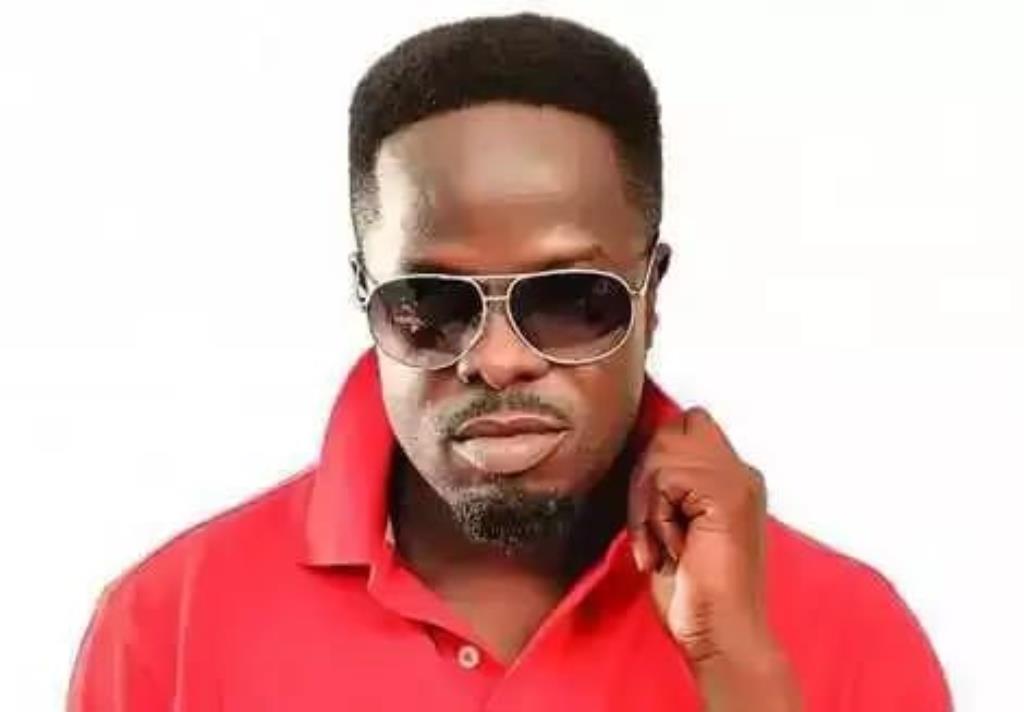 Popular Highlife artiste Ofori Amposah has said music is not his greatest gift as the public know but he has a hidden prophetic gift Ghanaians don’t know anything about yet.

Speaking with Fiifi Pratt on Afro Joint on Kingdom+ FM, he revealed he has prophesied over the lives of so many people that have come to pass. He said he has prayed for people and they have received testimonies and that has been his hidden gift.

“A lady approached me and said she sees the hand of God upon my life so she wants me to pray for her. She gave me $100 and asked me to pray for her because all her younger siblings are married. I prophesied to her that she will marry a year by this time and it has happened. Another time, a man of God was making fun of me saying today people like Ofori Amponsah is also claiming he is a man of God. I later told him his wife is calling and so he should call him. He did and truly the wife was in the house tearing because they are married for over five years without a child and I prophesied over him and they had a child. So this is the hidden gift people don’t know about me. People think my greatest gift is music but that is not it. It is something that just comes along with it. I feel I shouldn’t die with it. That is the only conflict that has made me divided” he said on the show.

According to him, people go to church because of superstitions and not the love of God. He said people don’t read the scriptures so they just follow anything that doesn’t really make sense. Ofori said shooting the devil and witches at prayer camps and churches doesn’t make sense.