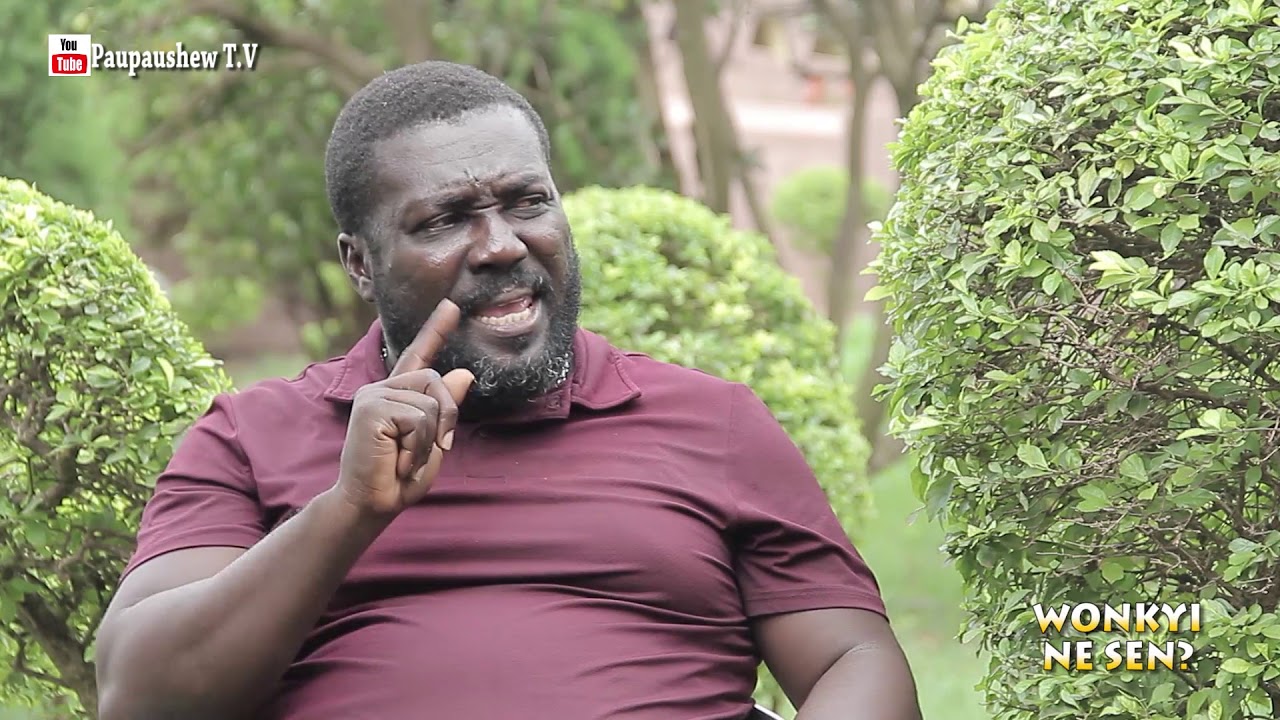 Kumawood actor and NDC sympathizer Michael Afrane has said that if Ghanaians make a mistake and vote for President Nana Addo Dankwa Akufo-Addo again in the coming elections, he will take Ghanaians into slavery.

Explaining why this will happen on Entertainment review on Peace 104.3 fm with Ola Michael, he said Nana Addo’s government told Ghanaians they will not borrow money but they have borrowed more money than any past government since Nkrumah’s time, yet there is nothing to show for it.

According to him, the citizens in this country are suffering and shouldn’t make a mistake to retain him in power.

“Nana Addo has mismanaged the economy and borrowed more than any past government yet we don’t know what he used those monies for. I am saying he will take us into slavery because currently there is too much hardship in the country. Why should we vote for Nana Addo again? Ghanaians shouldn’t make that mistake. The difficulties are too much and if we make mistake and vote for him again, the slavery that happened in Egypt is even small. He promised us in 2016 that he will not borrow money but right now he has borrowed more than any past government in this country. The corruption and scandals happening in his country are too much. PDS, Agyapa and so many scandals. Let’s ask him what he has done with all the monies he has borrowed” he explained.