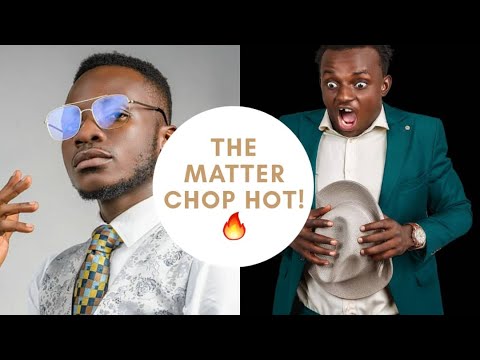 One of Ghana’s finest comedians Lekzy Decomic in an interview has said that MJ The Comedian is not part of the comedy business.

On Zylofon FM as he (Lekzy), Comedian OB and Jerry Ashinyo were promoting their just ended awards show “WMT” (What Matters Today Awards), he mentioned something like “Collective effort has made Ghanaians accept Ghanaian comedy” and due to that Sammy Flex also asked “Collective effort when you are fighting with MJ The Comedian?”.

Lekzy didn’t even allow the question to land but replied savagely “We are talking about Comedians here so let’s stick to comedians” mean while the name he spoke against is “MJ The Comedian” which clearly tells that his rival is a comedian to him.

MJ The Comedian and Lekzy Decomic have a pending beef which has been going on for a while so all they do is to jab each other on any platform they find themselves on.