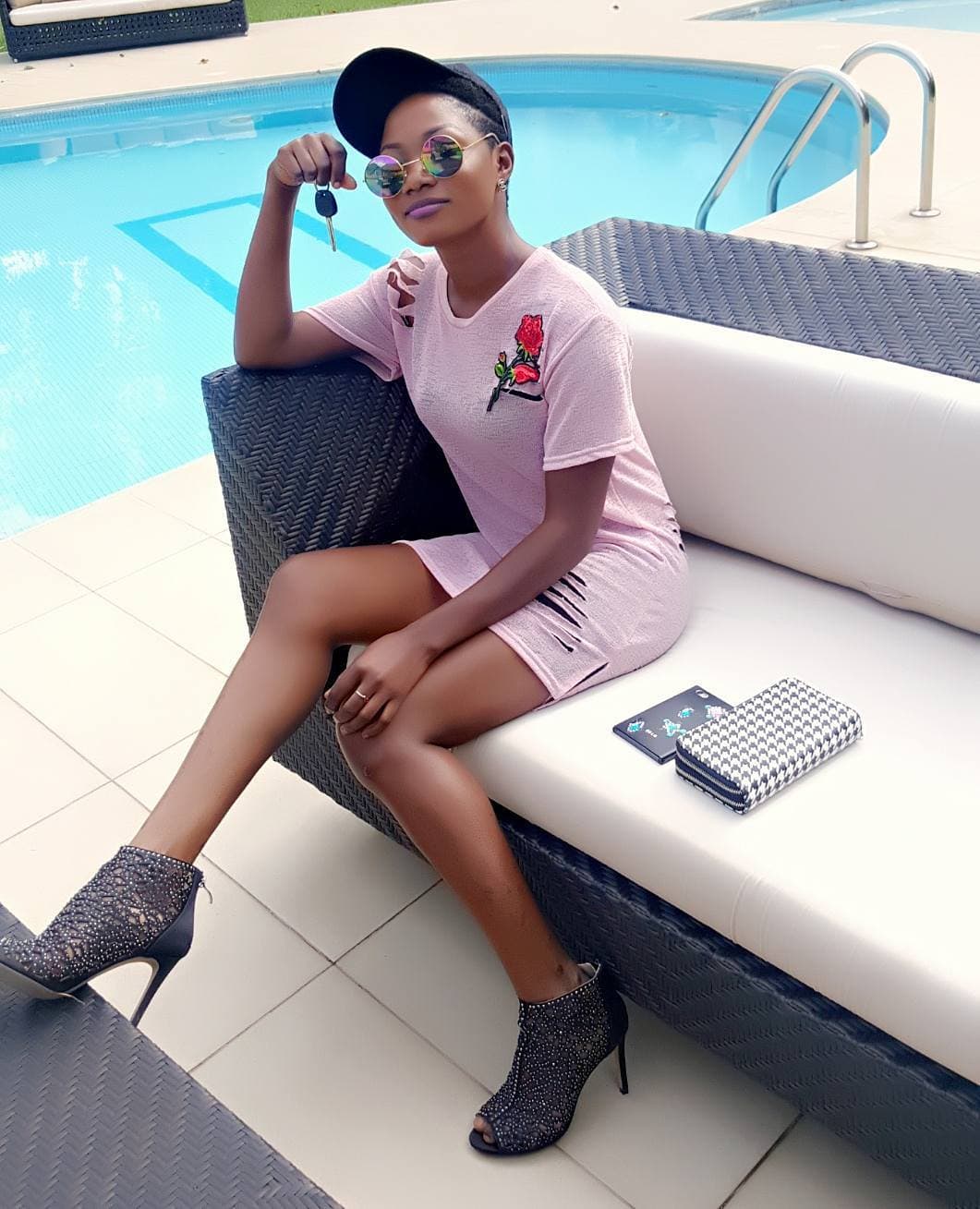 Ghanaian comic actress who hails from the Fante land Mame Esi Forson has bragged that she is richer than Kumawood actor Lilwin.

In an interview with Zion Felix, she made it clear that her riches are more than that of Lilwin and have more property as well but doesn’t brag about it and does not show it to camera’s like other celebrities do.

During the interview Mame Esi showed over four documents that proves she owns lands four acres each and more as she takes Zion Felix on a tour through her own mansion as well.

The above statement was made by her because she felt Lilwin is arrogant and does not respect her and thinks she is that poor and eager for fame. According to her, she was called by Lilwin to come and shoot some of his upcoming “Cocoa Season series”. She then asked for transportation, accommodation but Lilwin turned a death ear to her demands thinking she is doing her a favor for casting her so she is not supposed to demand anything and that’s what made her angry and decided not to go for the series at all.