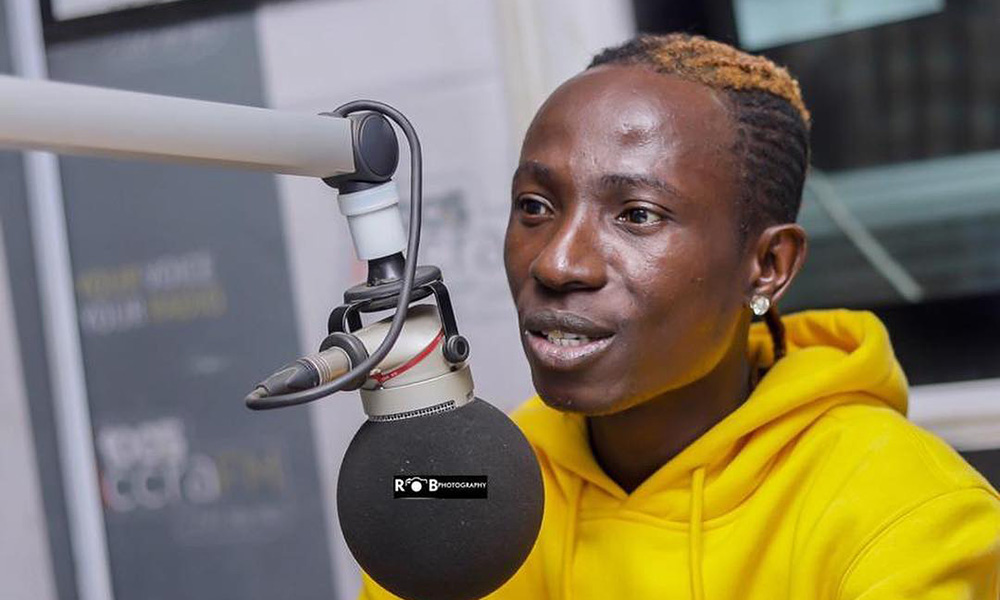 Ghanaian artiste and actor who hails from Takoradi Ibrahim Idris with the Showbiz name TooMuch Pampii has stated that Patapaa denied him a feature when he needed him for his song.

Speaking to Sammy Flex on Showbiz Agenda on Zylofon FM, he mentioned that he and Patapaa started way back before he blew up as an artiste. He reveals he has been taking money from him whenever they meet so he was shocked when Patapaa requested for payment before the feature.

“I’m popular but I don’t have enough like the way other famous people have. My fame didn’t come with money because it was just by chance and Patapaa knows my situation when it comes to monetary issues” he added.

“But Medikal gave me a free verse three days after I sent him my song. He never demanded any money, i mean not even a penny. So why should Patapaa who knows my situation demand payment from me before the feature” he stated.

Watch the full video below: