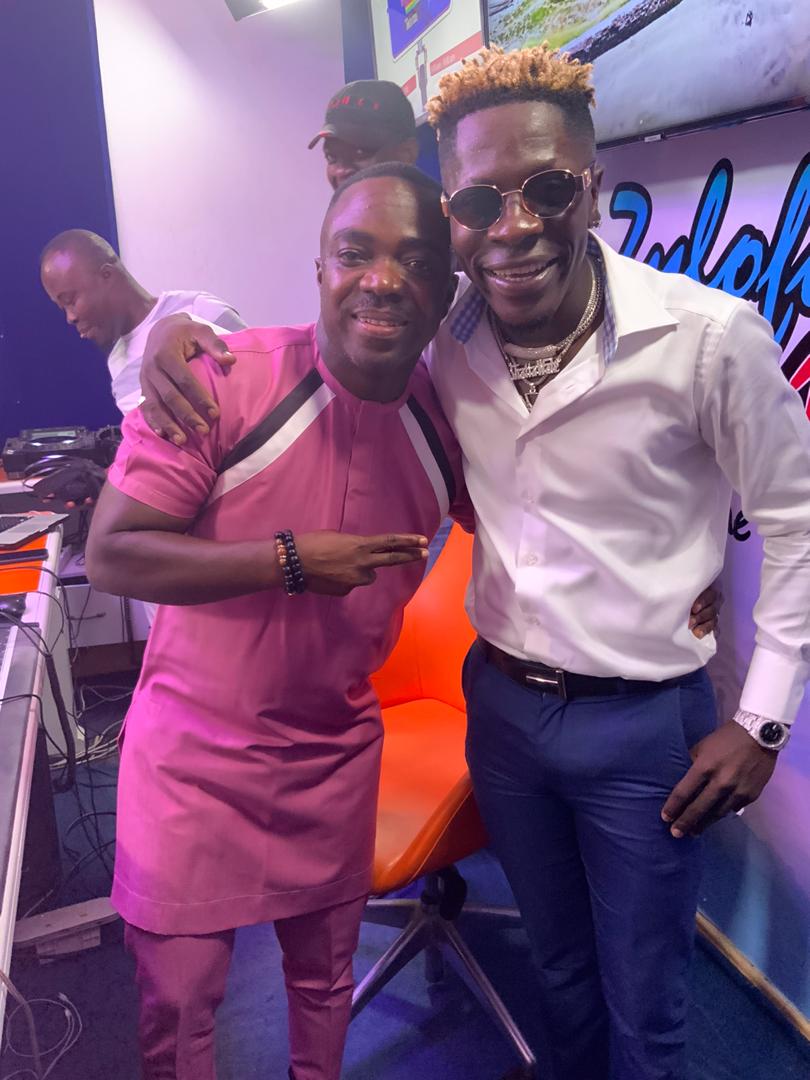 On his Twitter page, he stated that both Nana Addo and John Dramani are friends and that after all this is said and done, they will sit around one table laugh and shake hands, so no youth should fight for any of them.

He then added that, the thumb is what will be needed on the day of elections and not arms. So all Ghanaian youth shouldn’t allow themselves to be influenced to create confusion in the country due to election.

“Both @NAkufoAddo and @JDMahama are good friends , why should you allow yourself to be influenced to create confusion in the country due to elections? Think twice ghetto youth. The future is in your hands, use your THUMB not the ARMS, be wise and vote in peace ✌🏽 #SM4Peace” Shatta Twitted.