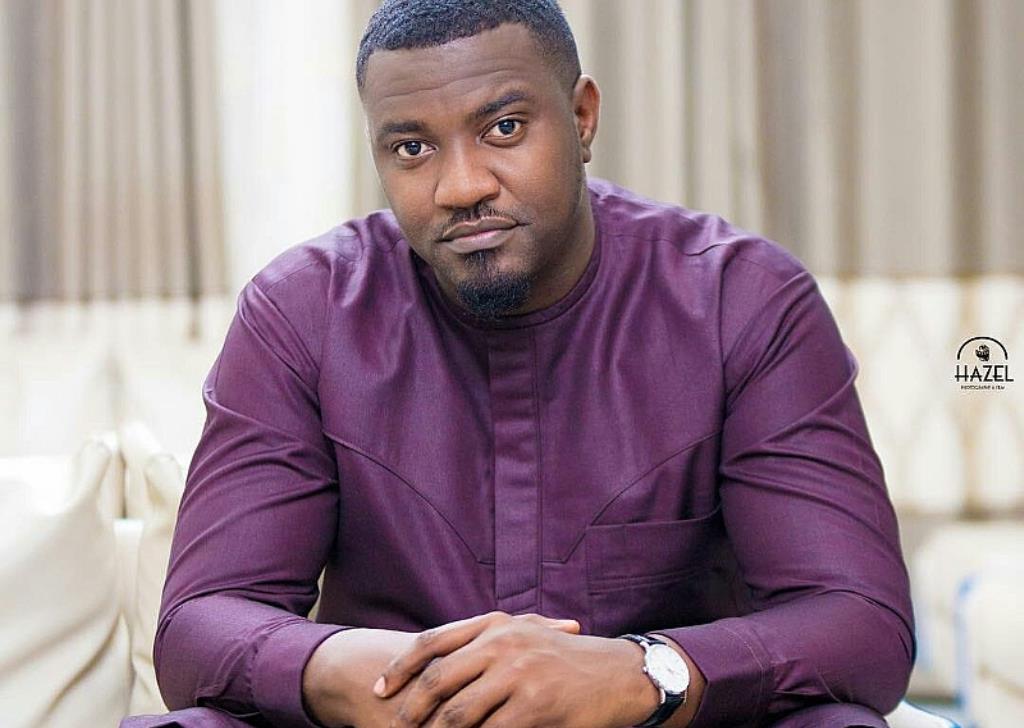 After his loss, some of his creative arts people friends have started teasing him on the same platform that he is very popular on. The analysis of such videos is contained in the link below.

That notwithstanding, this segment in the video also took a critical look at how some prophets put out information from their supposed “Gods” in the name of visions yet different results were put out when it mattered most. The show called Showbiz Daily hosted by Sammy Flex on Sammy Flex TV paneled event organizer Roland Amartey from Event Guide Africa and Beef Nation president Nana Reagan of Sammy Flex TV.