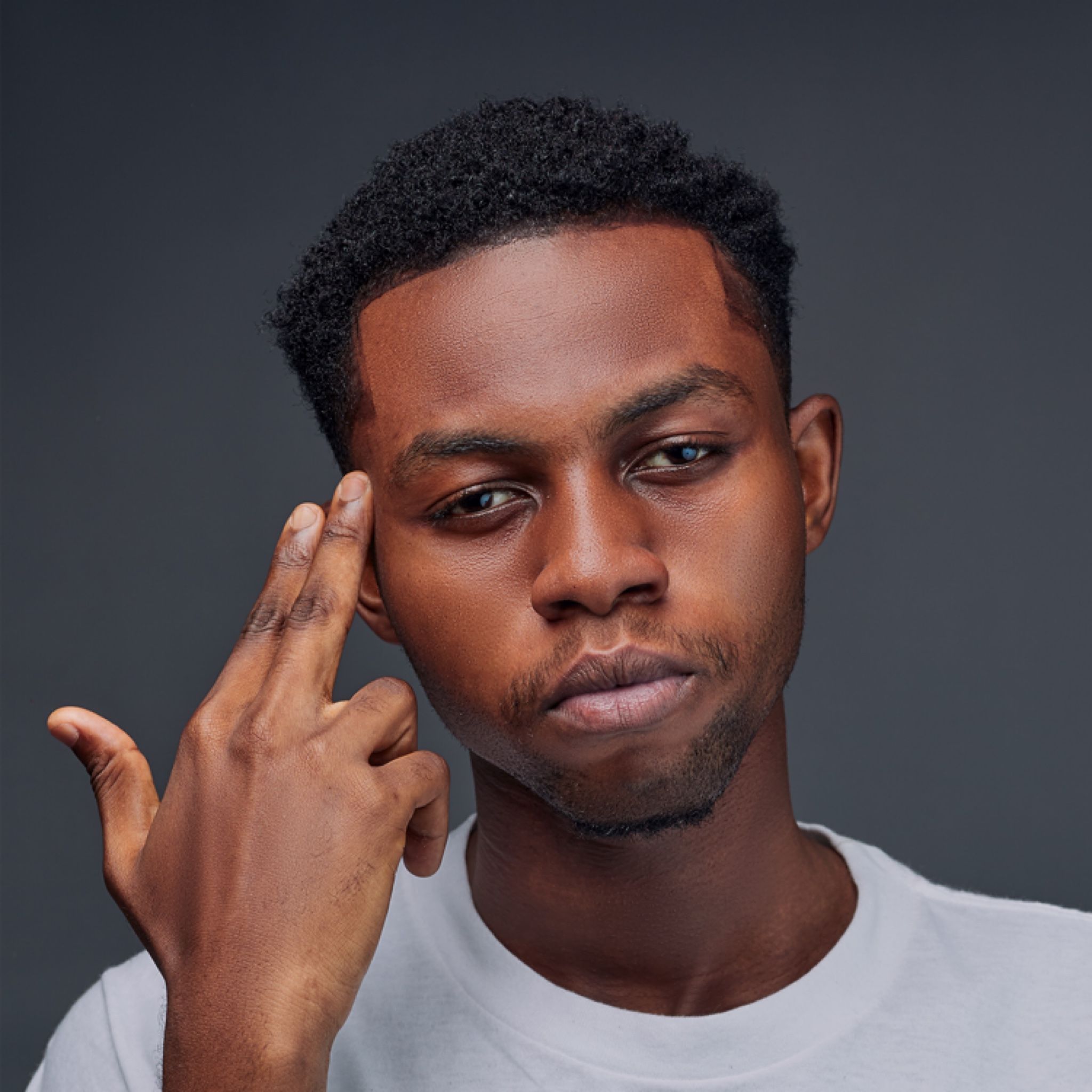 Kumasi based artiste and Money Hitmaker Kweku Flick has revealed why DopeNation unfollowed him on social media.

In an exclusive interview with Sammy Flex on Sammy Flex TV’s Showbiz Daily, he explained that DopeNation approached him that they wanted to be on his “Awake” song but he waited and waited and they didn’t show up even when they had received the “Awake” song.

He then decided to release the “Awake” song without their verse. “I was cool they couldn’t be on it because I thought they were busy at that time”.

“DopeNation later DM me again that they wanted to be on my “Money” song because they realized it was one of the biggest songs now, so I also ignored their messages. I gave them blue ticks and that’s what made them unfollowed me which I also unfollowed them as well” Kweku Flick revealed.