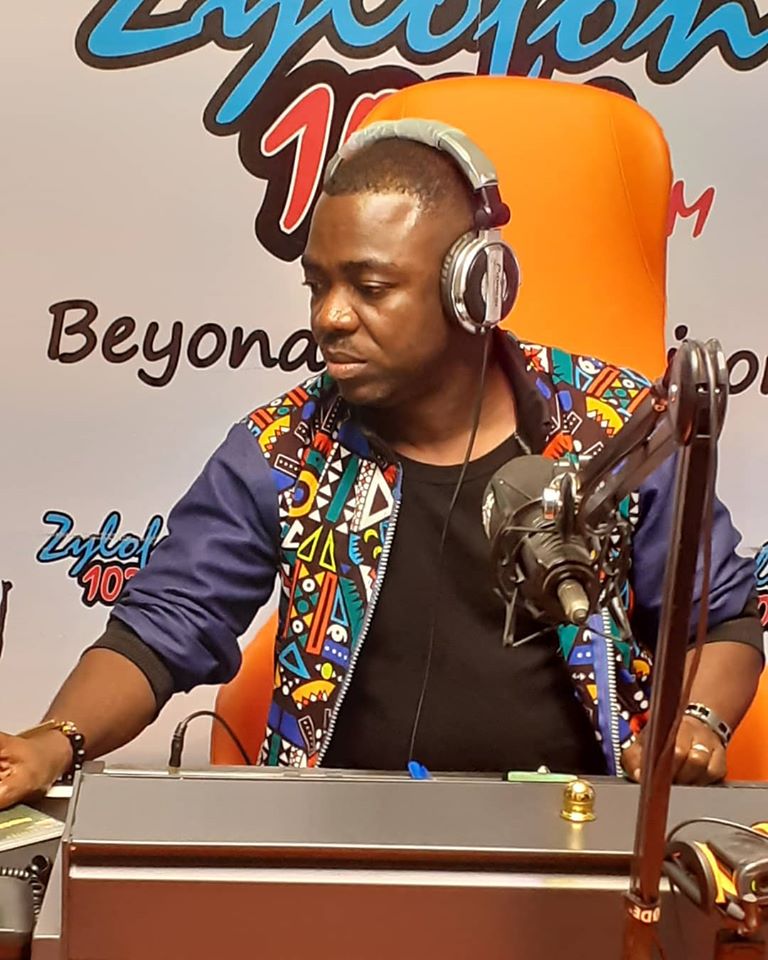 When the confusion about Sarkodie and Aisha Modi started on Peace FM some weeks ago about whether the rapper is paying some form of royalty to missing musician Castro, several discussions were held on radio and on entertainment platforms. Whilst some supported Aisha Modi on that course, there were many too who did not agree with her.

Among the myriad of platforms that discussed the issue was Zylofon FM`s Showbiz Agenda ably hosted by Samuel Atuobi Baah aka Sammy Flex who in the heat of the discussion suggested then that, he was sure Sarkodie might not perform this song again based on how Aisha Modi was going about the issue. He made the statement on the grounds that further performance of the song would mean more demands from both the family and Aisha Modi. Lo and behold, Sarkodie just ended his annual consistently successful Rapperholic concert and he did not see the need to perform that most popular song among his catalogue “Adonai”. Adonai has garnered 77 million views on Youtube alone, a number surpassing most or all Sarkodie`s songs on Youtube.

In this video put out by Sammy Flex addressing the issue, he talks about the fact that Sarkodie not performing the song has the tendency of slowing the music legacy Castro has left behind henceforth. Sammy Flex thinks the continuous performance by Sarkodie of the song would mean a growing legacy of the music icon until a final pronouncement would be made on him.

He was joined in the middle of the conversation by CEO of Television CK Chaskele who also shared differing views on the issue. Watch the full video below and subscribe to the channel for more exciting showbiz content.