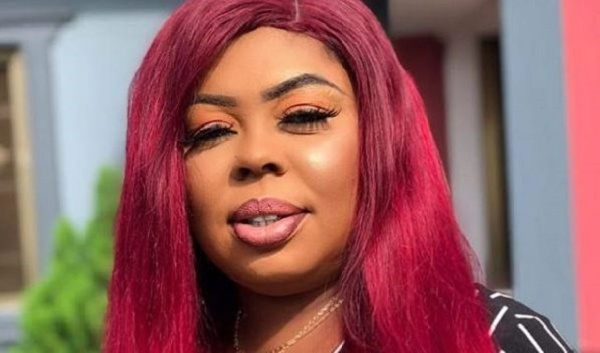 Afia Schwarzenegger has thrown a word of caution to Ghanaian Christians over fake prophecies that will be coming from some fake prophets on December 31. The controversial media personality described such fake prophecies as bed time stories and indicated that these fake men of God will be repeating same words just to be popular.

She shared one failed prophecy from prophet Nigel Gaisie and called on Christians to be wise.

“A gentle reminder of some of the bedtime stories that will be repeating itself on 31st night at their various shrines!!!!! Massa I know your stupidity will drag you there…. By the way what is the actual state of Angel Obinim now…Has he converted into a Truck or Traffic Light.. Be wise” she shared on her Facebook page on Wednesday.