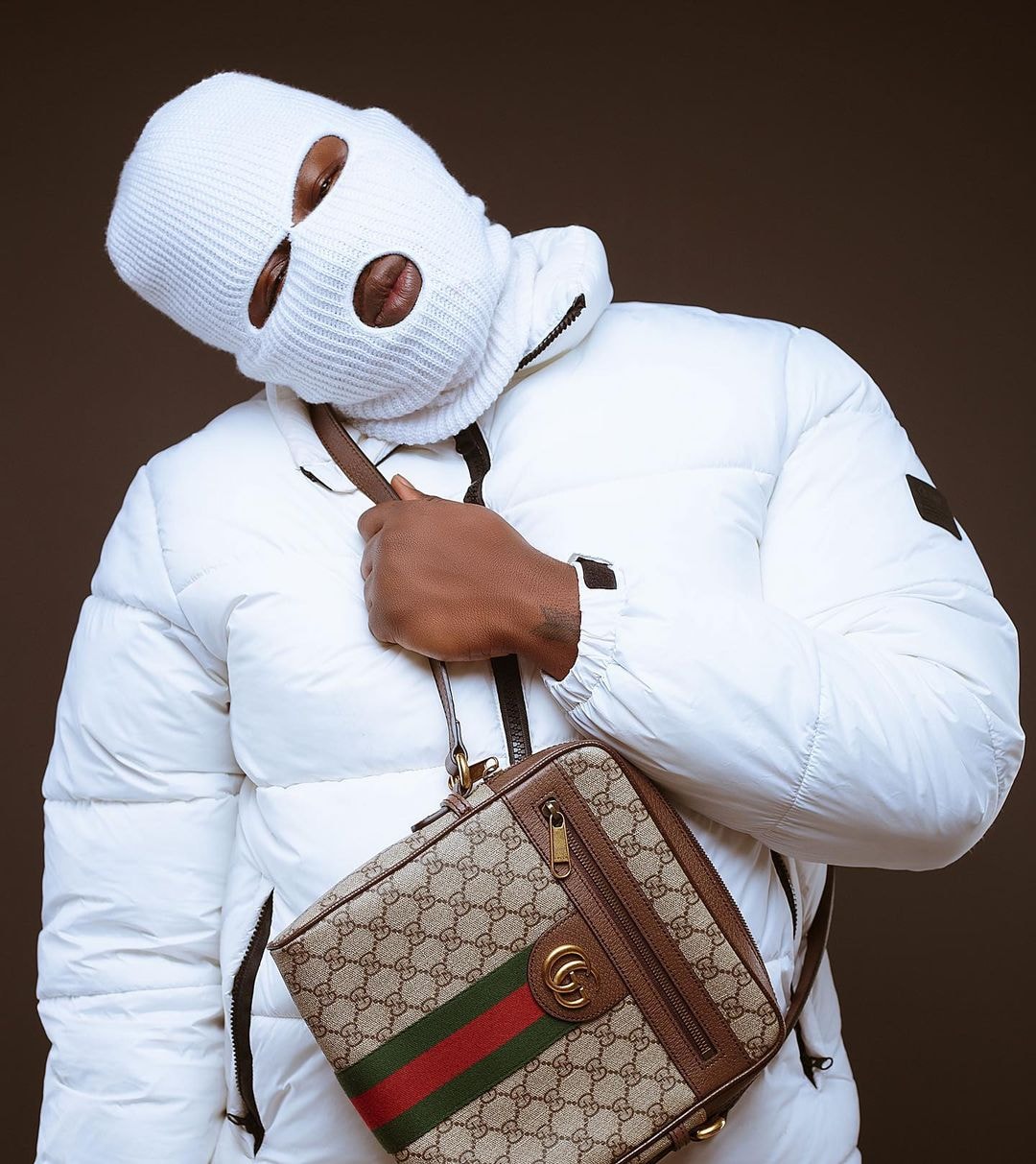 As usual, the year has rounded up successfully and to those who are working with the music calendar in Ghana, we have started our projections already as social media has started buzzing with who is likely to win what when the major music awards schemes open.

Ricky Tenneson Junior who has been a great voice in the entertainment industry on several influential platforms has put out his first bold statement why he thinks, it`s too early for music fans to suggest rapper Medikal in artiste of the year categories in any of the award schemes in Ghana. Ricky doubles as a board member of the ever youthful 3Music Awards and he is also an expert in music marketing digitally.

He shared his strong opinion with facts on his Facebook timeline as sighted by www.sammyflextv.com why thinks Medikal does not deserve to win artiste of the year and we are sharing it with our readers around the world. Read the post below:

Medikal For Artiste of YearAGENDA OR GAS?

In the “absence” of the 3Ss (Sarkodie, Stonebwoy, Shatta Wale) I’ve seen an attempt by Industry to Cap a new Lord – but does Medikal indeed deserve the most hardworking Artiste in 2020?#HELL_NO and this is why!! No Hate but upon all the “hype” about MDK deserving Artiste of the Year, I haven’t seen any Data/Statistics/Reasons from any of those who have made those assertions…….unless maybe because his brand is only the “4th force” after the Top 3 the Industry is “rising above” – But for 2020 works he has done very little (compared to his 2018 year – Omo Ada (Original & Rmx, Ayekoo ft King Promise, Wrowroho and features on 3 other Hit songs)In 2020 MDK has released a 9-track EP (ISLAND), an 8-track album (THE TRUTH) and 12 Singles with only “La Hustle Rmx” his only/biggest HIT (from all 29 songs)..Hmmm

#Note: Shatta Wale has also released 47 Songs in 2020 (if it’s just about releases)Then again………………………………………..In June 2020 when BET released the most streamed Ghanaian Artistes on YouTube, Medikal was nowhere to be found, and same results from the recent Boomplay announcement of most streamed Ghanaian actsSo is it mainly because of his Hiphop song La Hustle Rmx (which in my opinion, “Otan Hunu” by Dead Peepol, “Ekorso” by Kofi Jamar, “Sore” by Yaw Tog, “Money” by Kweku Flick, “Akatafuor” by Kawabanga could even surpass?) that makes him our Artiste of the Year?