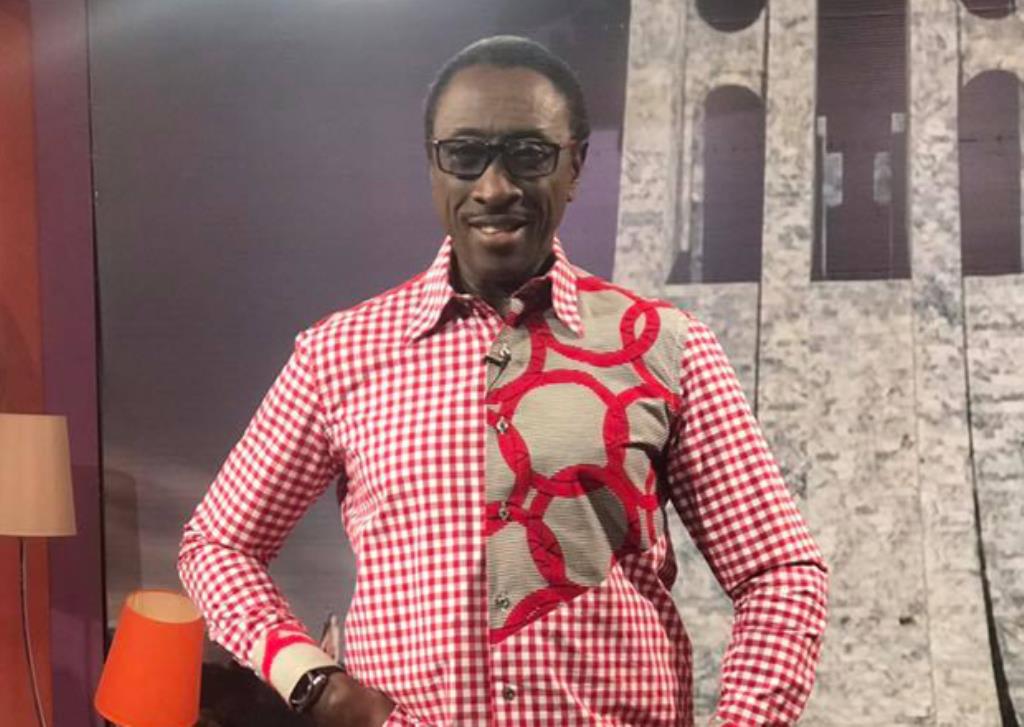 Ace Ghanaian broadcaster and comedian Kwaku Sintim-Misah aka KSM who is the host of “The KSM” show on Metro TV has stated that he wouldn’t mind interviewing a witch on his show soon.

On his Twitter page, he posted that he will only interview a “Witch” on one condition and that the witch should make sure she does something unthinkable because he needs that as a proof that witches really exist.

According to him, the condition is that, the said witch would have to turn into a bird and fly on the set live just for him to believe that the thing called witchcraft is real and exists.

“I wouldn’t mind interviewing a “WITCH” on my show. On condition that he/she will turn into a bird and fly on the set. I need PROOF that they EXIST. 😂😂😂” he shared on his Twitter page.