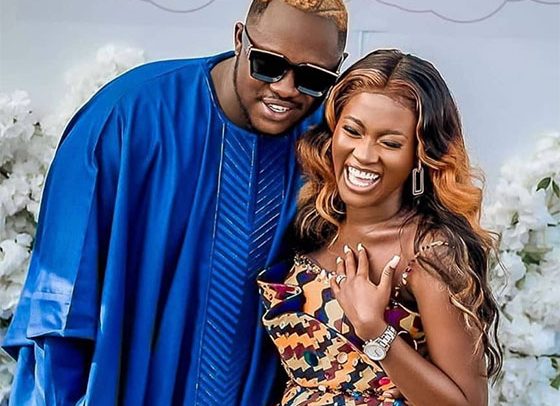 Within the year 2020, a lot happened including the bad and the good ones which kept Ghanaians talking and also made bloggers and journalists busy especially in the entertainment sector.

Some of the happenings also brought Ghana and the whole world to a stand still. Fear and panic every where due to the pandemic called (Covid-19). Some of the hard hitting stories have been shared here as posted by Ricky Tenneson Junior of 3Music Awards.

✓ Medikal and Fela Makafui fallout (Rumors of their breakup)

✓ Behind the Hitz by Sarkodie (Zapp Mallet reacts)

✓ Angloga Junction Album release and review by Stonebwoy…Industry reactions, Fan Armies go at each other

✓ eShun exposes his manager and ex-lover

✓ Kojo Wiafe of Despite Media passes away…😭😭