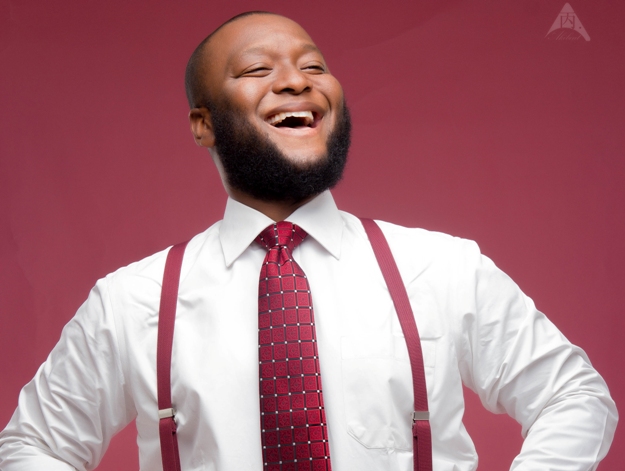 The latest season of Date Rush on TV3 has started but something is missing on it according to the various followers of the show when it started airing today 3rd January 2020. Date Rush is a love show where single ladies and single guys are paired to look for love.

The missing ingredient here according to followers of the show is that the main host of Date Rush who is known as Nii Kpakpo Thompson who has been the host of the show since its inception is missing in action and has been replaced without their earlier notice.

Unfortunately, the new season has a new host in the person of broadcaster Giovanni Caleb and fans are asking why the replacement when they have found love in Nii Kpakpo Thompson. To make fans know what exactly is going down, Nii Kpakpo has tweeted his response and it has been captured here by www.sammyflextv.com. Read the tweet below.

I have received loads of questions from every corner about me not being on #daterush. Unfortunately, this season, the producers decided to go with another host. I’ll see you guys on another platform. I love you all.