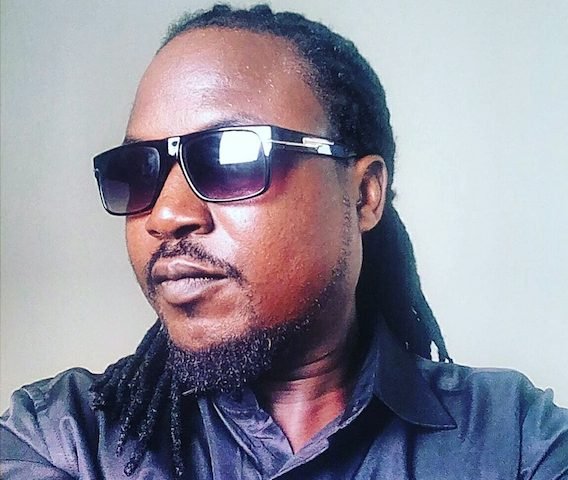 On Sammy Flex TV’s Showbiz Daily with Sammy Flex, he explained that he was not mature as at the time he recorded the diss song “Maba” to Reggie Rockstone and also revealed that Reggie never got angry at him for recording a diss song for him.

He further stated that Reggie never wanted the idea of apologizing to him but he (Ex-Doe) thought it’s wise he apologizes to him so that even if he has something in mind he will clear it off.

“And again meeting him at the “Hiplife Festival” was the perfect time for me to apologize to him though he never liked the idea but I had to make him know it’s all peace and love” Ex- Doe Shared.

On the 25th of December last year, Okyeame Kwame organized a show at the +233 Pub & Grill with the title “Hiplife Party”. He called on most of the veteran hiplife artistes to join to make a reunion and to bring back some memories and that’s where the above incident happened.