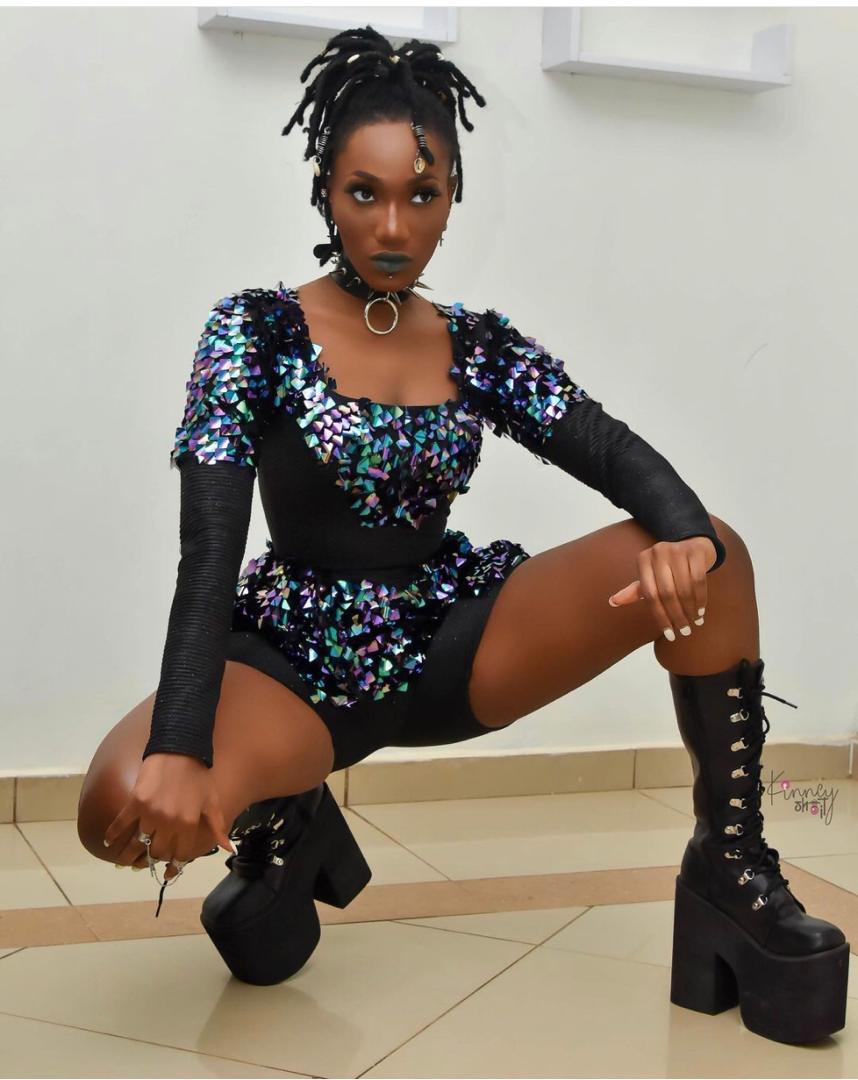 To the many people who watched UTV`s Day with the stars show on UTV on 1st January 2021, they were very disappointed over the abysmal performance put forth by singer and Ruff Town Records signee Wendy Shay. Well, the blame is not to be put on the singer alone as the band that performed with her called Sarfoa Band has also taken a part of the blame.

On Sammy Flex TV`s Showbiz Daily hosted by Sammy Flex, the leader of the band popularly known as Genius Selection explained to viewers of the live show what had really happened. He talked about the band not rehearsing with Wendy Shay and the singer also getting her vocal keys wrongly on the stage.

The full interview has been captured in the link below on Sammy Flex TV for your appreciation. Watch, subscribe and share with your friends.