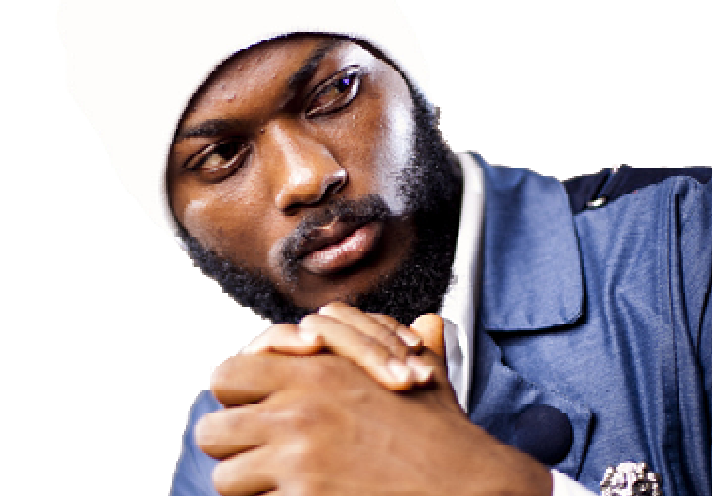 Ghanaian Dancehall artiste– Iwan Suhyini the lyrical gunshot, whom many regard as one of the pioneers of dancehall music in Ghana is set to celebrate a decade long in the music industry come Wednesday 27th Jan 2021 at Shiphauz #ShattaBeach.

2020 marks 10 years since he released his very first album “My time” under former management Bullhaus entertainment.

The album went on to change the face of the music industry as it was awarded Ghana`s very first Reggae Dancehall Album in the history of Ghana Music Awards.

Some notable hits like ‘Thanks and Praise’, ‘Whos Bad’, ‘Jah Bless Me’ , among several other songs which featured artistes like Tinny, Okyeame Kwame, Black prophet, Efya, etc were all on the “My Time” album.
In his own words,

This decade marks the breakthrough of dancehall music onto the Ghana music scene. This declaration has since generated a lot of buzz and attention from his die hard fans across the nation, with much of the comments being positive, considering the challenges he Iwan has faced over the years and how far he has brought his brand.

To celebrate his 10th Anniversary, Iwan, who has also been enstooled as Nii Sarban Otsonm3 Mpese I believes this Great Time Calls For Celebration in Love, Unity and also reconnecting with this Great Legacy in the Spirit of “The Return” to Bounce Back Greater than ever on the music Scenes.

The Lyrical Gunshot Appreciates the Fans support over the years and together with his Gideon Force Team and other Affiliates will be Hosting a Grand Concert to mark the 10th anniversary. This 27 th Jan inside ShipHauz former #ShattaBeach. The Dagbon Warrior is still Around and Doing Much More Greater Music.He has since released 9 albums in the cause of 10 years, his most recent one being ”The Return” album.

Been through it all. But still here. Help Us Celebrate Our Legends 10th Anniversary with Love and Nothing But Love. God Has seen us through and We are 100% Grateful. You can Support, Sponsor, partner, or participate in this Historic Event. Call/Whatsapp 0244-988-959 or email gideonforce@yahoo.com

Official Posters/Flyers and All Media Promo materials would be updated Soon. Thanks