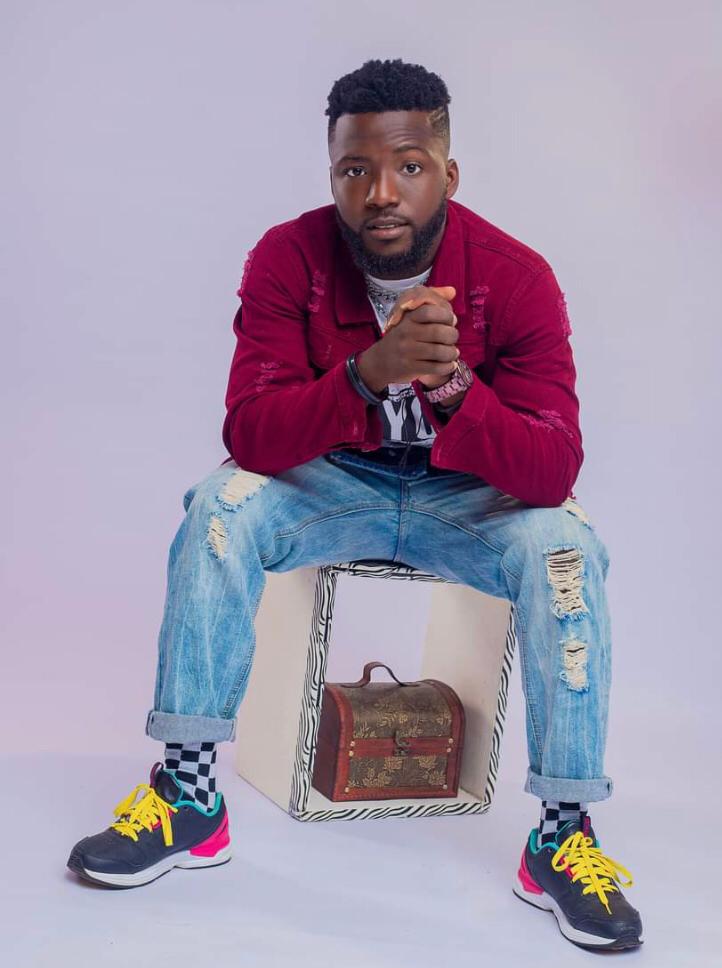 Western North based artiste Kojo Luda has in an interview stated that, he started the “social issues rap song” but he couldn’t go far with it because he had no support.

In an interview with Sammy Flex the entertainment prefect on Showbiz Agenda on Zylofon FM, he mentioned that he begun the “Social Issue rap song” he titled “Kojo News Corner” before Amerado’s “Yeete Nsem” took over.

Kojo Luda explained that Amerado had the opportunity to be on Sarkodie’s song “Biibi Ba” which gave him an exposure to the masses, so it became a little easy for him to penetrate with his “Yeete Nsem” freestyle.

“I would have had the chance to blow if I had such support like Amerado had. But because I am alone in doing this, getting the views is difficult and not that easy as well” Luda stated.