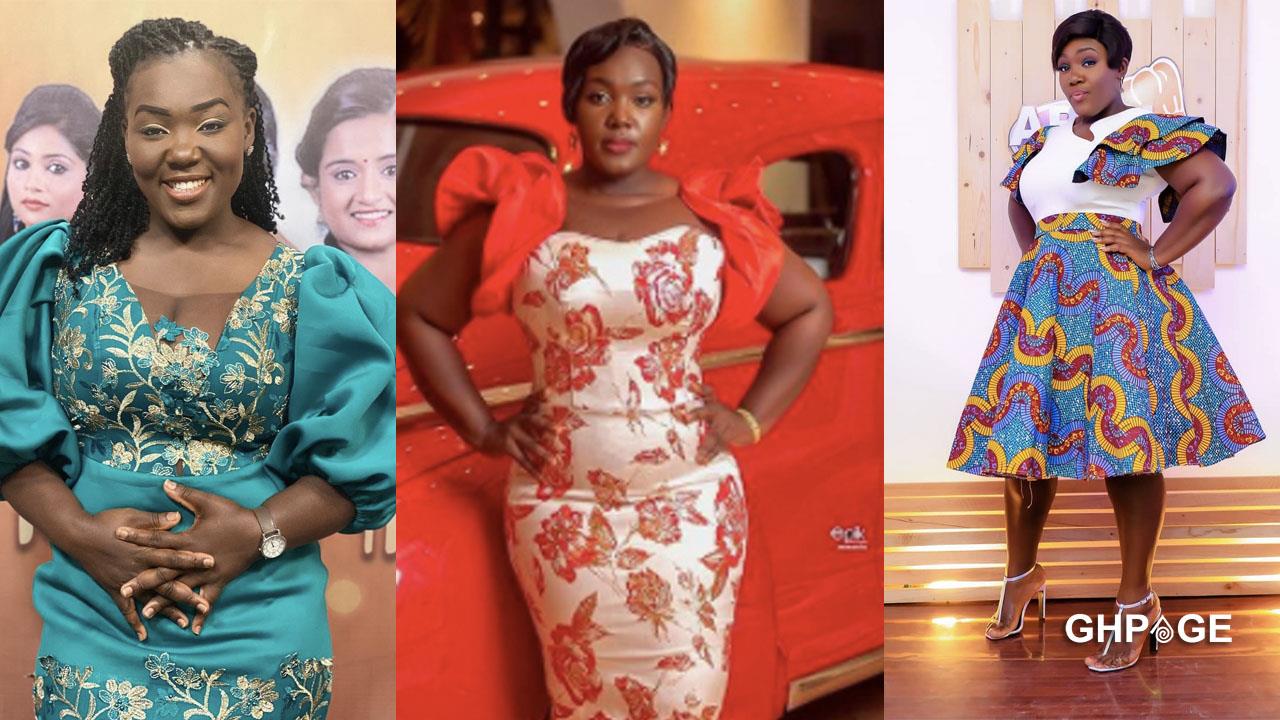 Cynthia Tima Yeboah, popularly known as Tima Kumkum of Kumkum Bhagya show fame on Adom TV has made some shocking but very interesting revelation on the Delay show claiming she never loved her ex husband and that she only married him to spite her ex boyfriend who slept with her best friend.

“I married him to spite someone. I only married him to spite my ex boyfriend who slept with my best friend. So the marriage was a revenge marriage. I wasn’t truly in love with him but I liked him. He knew I didn’t love him. I did not tell him but he knew it. But he believed our love will grow. He was a very good person and never wronged me” she told Delay.

She further added: “I was 21 years when I met him but we married when I was 24 years. He was two years older than me. We married at a very young age. We did both white wedding and traditional marriage”.