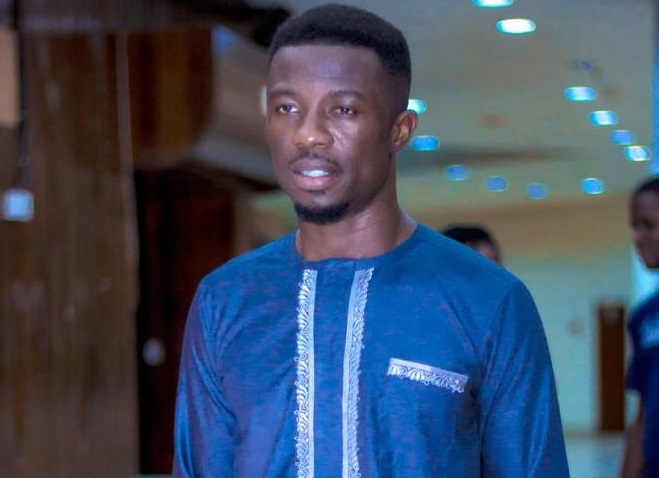 Ghanaian comic actor and singer Kwaku Manu in an exclusive interview has disclosed that he played a major role in Lilwin’s acting career.

On Kingdom FM’s Afro Joint with Fiifi Pratt, he stated categorically that he discovered and nurtured Lilwin to a certain level as at the time no body knew him.

He narrated how he took Lilwin as his younger brother and helped him become a star. According to him, Lilwin was just a guy who follows them around when on set but because he was funny and makes them laugh. He (Kwaku) took it upon himself self to make his dream come true as a movie star.

“Lilwin will never tell the truth to the world that I helped him become a star. I’m the foundation of Lilwin. And to me I don’t even want him to tell the truth because what I did for him was not from me, but God did it through me” Kwaku Stated.