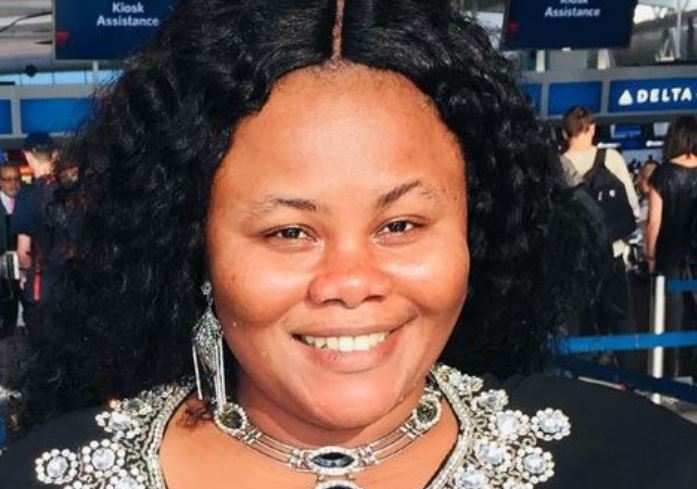 Gospel musician Anita Afriyie has jumped to the defense of Cecilia Marfo over her so-called prophetic trance to Joyce Blessing which got many condemning her.

According to her on Peace FM, Diana Asamoah does worse of what she is condemning Cecilia Marfo for and has no right to judge her.

When asked whether she is just defending Cecilia Marfo, she responded: “My point is that our mother Evangelist Diana Asamoah is someone that I like so much. Kwesi it is not as if Cecilia Marfo just went snatching the microphone at the beginning of Joyce Blessings performance but you know Ghanaians, they will only judge by that small edited video. I like her songs but it is your fellow gospel musician that is being crucified so I expected that you apologize on her behalf because she is your age mate when it comes to ministry. But you rather condemning the woman and trying to tarnish her image is not right”.

She added: “Who are you to judge Cecilia Marfo? What evidence do you have to all the allegations you are making against Cecilia? Diana Asamoah has no moral right to judge Cecilia. And with regards to what she said to Joyce Blessing, if you really are a reasonable person then you will understand. She did not insult Joyce Blessing. What is disgracing about this? There are so many things Diana Asamoah is doing that we don’t talk about it. She has no right to judge Cecilia. She is not perfect and if she is telling us to slap Cecilia then she is the one that we will slap”.