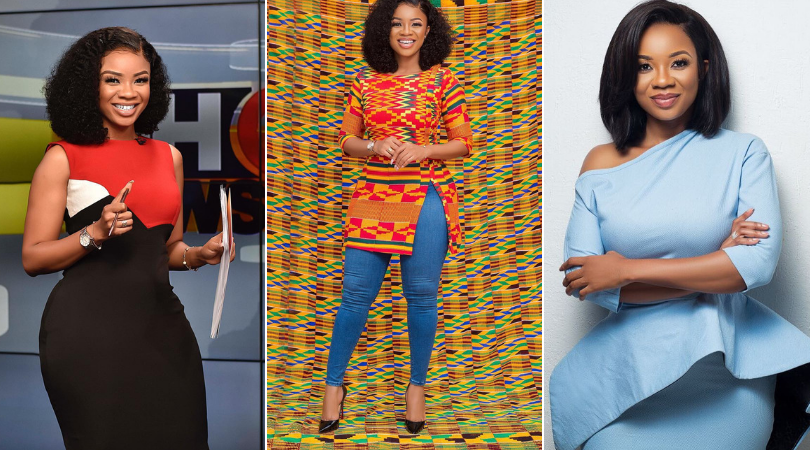 Ghanaian female broadcaster and presenter who works with EIB Network has questioned the government as to why large gatherings are banned but it is allowing worshiping centers to operate.

Serwah Amihere is also part of the people asking such questions. “Why were churches not banned as well because they also fall under ‘gatherings’.