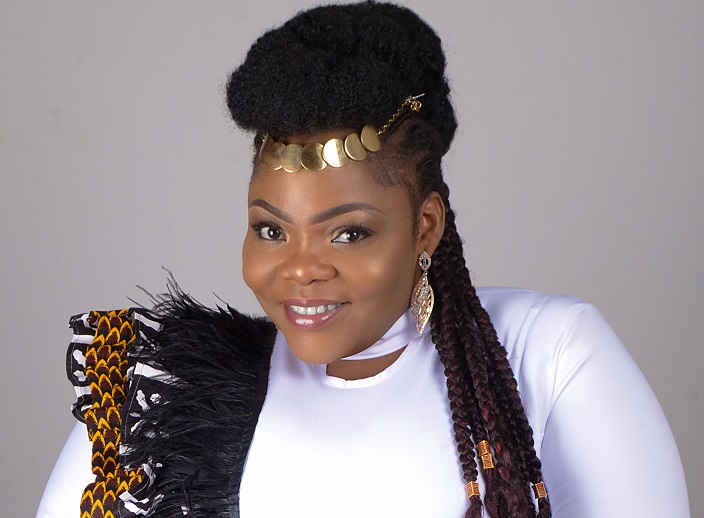 Ghanaian award-winning gospel musician Celestine Donkor seems not happy about happenings in the gospel music industry lately especially with regards to some Christian media house refusing to play her recently released ‘Thank You’ single with excuses that it is not a gospel song because of the featured secular musicians on it.

In an interview on Ekwanso Dwoodwoo with Abeiku Santana on Okay FM, Celestine Donkor said she never knew there were people in the country that determine what a gospel song is and which is not until she featured Efya and Akwaboah on her ‘Thank You’ song.

“Let me add that, I have released two singles, Favor Everywhere and Thank You. These are from my seventh studio recording album that I’m about to release by close of the year. The nature of the song calls for features and I have said it over and over again that it is the same spirit that led me to record my previous song that led me to feature these secular artistes on my Thank You song. I have Mama Cynthia, Efya and Akwaboah on it” she said.

She further noted: “For me I didn’t know in Ghana we had people who determine which song is gospel and which is not. I just realized that from OB Nartey that when we record songs, we have some people to tell us that this song is not a gospel song. And after recording the song, I took it to many Christian stations and they told me they don’t like the song because I have featured secular artistes. I can’t mention names for now but they claimed it`s their policy”.