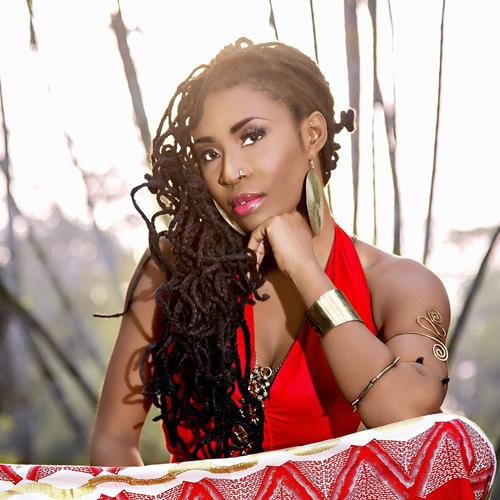 Ghanaian female reggae/dancehall artiste Ak Songstress has revealed she is doing music only to be successful for her boss Mr. Duke Banson to be proud of her.

Speaking in an interview on Best Entertainment show on Okay FM, the multiple award winning songstress admitted there have been attempts by some industry people to make juicy offers to steal her from Mr. Banson but she has always turned down such offers because of trust and loyalty for her boss.

When asked how he managed the approach from other people who offer to manage her music career, she responded: “That’s the thing. Money is not everything. I get many of such offers. I get messages from people claiming they want to manage me. Even some people who are close to my boss make such offers to me. Some tell me my boss can’t help me and that they want to offer me something better. But you see, first of all, my relationship with my boss is based on trust more than anything. And then I respect the fact that someone invests his time in me”.

She further stated: “This is someone who is going all out to support me. Some of these people making these offers are just interested in having sex with you. I just attract them and they want to take advantage of me. But as far as I’m concerned, the person that started with you loves you better than any other person throwing offers at you. My boss has a hand in the way I look now but you just want to take advantage of what I have become. That’s how I see it. They want to reap where they’ve not sown”.

According to AK, she can’t accept secret offers but if any investor wants to support her career they can go through Duke.

“I do music because I love music and have the talent but I can also say that I am doing music to be successful for my boss Mr. Duke Banson to be proud of me. Because he has always believed in me. That’s the truth. If I blow today and become very big, the hottest female artiste in Ghana I will be proud of myself but I am doing it for my boss Mr. Banson. I want him to be proud of me. I don’t even know how to explain it. I want to prove to anybody that has doubted him for investing his money in me wrong. I just want them to know that, he is one of the most successful men in the history of Ghana music and he is not stupid to make that choice of investing his money into me. So I am loyal to him. If people genuinely want to support my career, they should go to him. We can work together. But you can’t pass behind him to me. Nobody can steal me from him”.