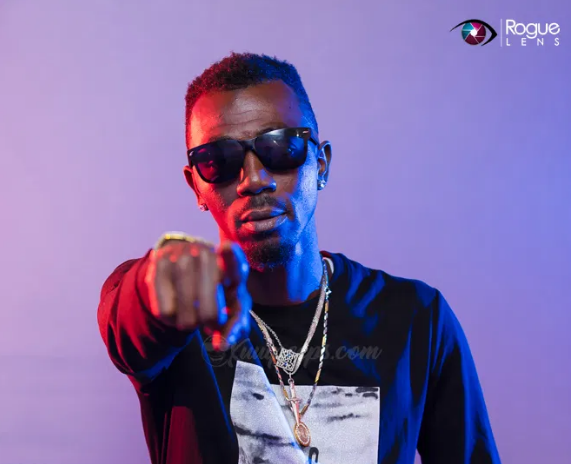 Founder and CEO of 77 Battalions Joint 77 has disclosed that he has been handcuffed before because of Shatta Wale.

In an interview with Sammy Flex on Zylofon FM’s Showbiz Agenda, he stated that the love he has for Shatta Wale is beyond what people see and that those who come on social media to attack him because may be he’s advised Shatta to slowdown on somethings should stop because they do not love him more than he does.

The “Martin Amidu” singer revealed how he’s suffered in the hands of police and other people just because he was affiliated to the SM brand. According to him, he’s been hurt and his hand has been stitched before all for the love he had for Shatta.