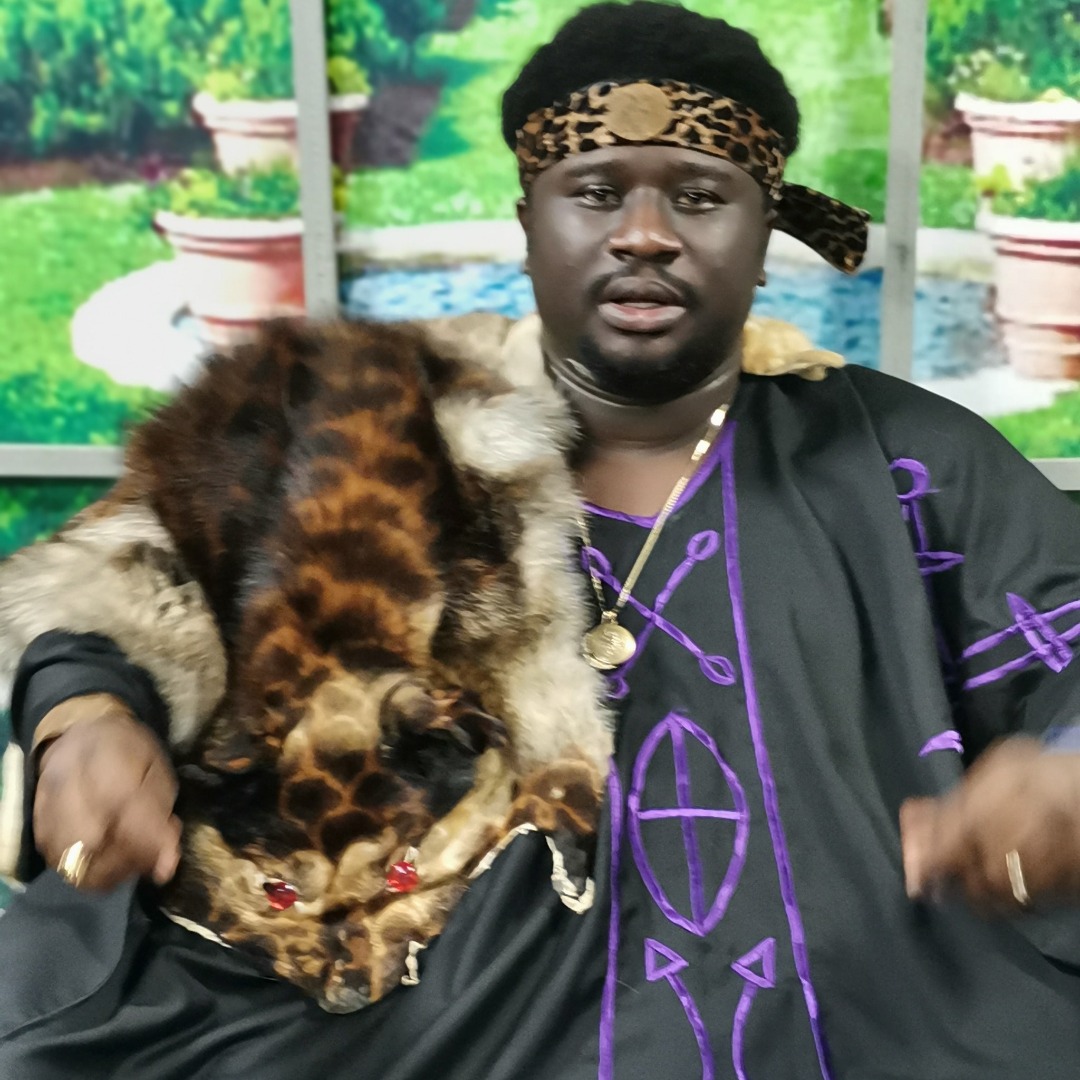 One of Ghana’s controversial men of God and head pastor of “Chop Bar Church” Pastor Kwabena Asiamah aka Pastor Ajagurajah has revealed that a trader sacked him from her shop and called him an Occult man.

On Kwaku Manu TV’s Aggressive interview, he said that he went to a shop to buy a product, he had a call which he had to take off his nose mask before talking on the phone and when the shop owner realized he was Ajagurajah he started shouting/screaming and started calling him names murderer, occult and sacked him from his shop.

According to him, that day was the most saddest day in his life and that he’s never been embarrassed like that before. During the interview, he cursed the woman and said she will suffer and that her children will suffer same embarrassment.

“I suffered that embarrassment because some pastors have been preaching about me in their churches and have been telling their members I’m not from God and that I work for the devil. I’m an occult and that’s why the woman disrespected me and my Angel “Ajagurajah” he disclosed.