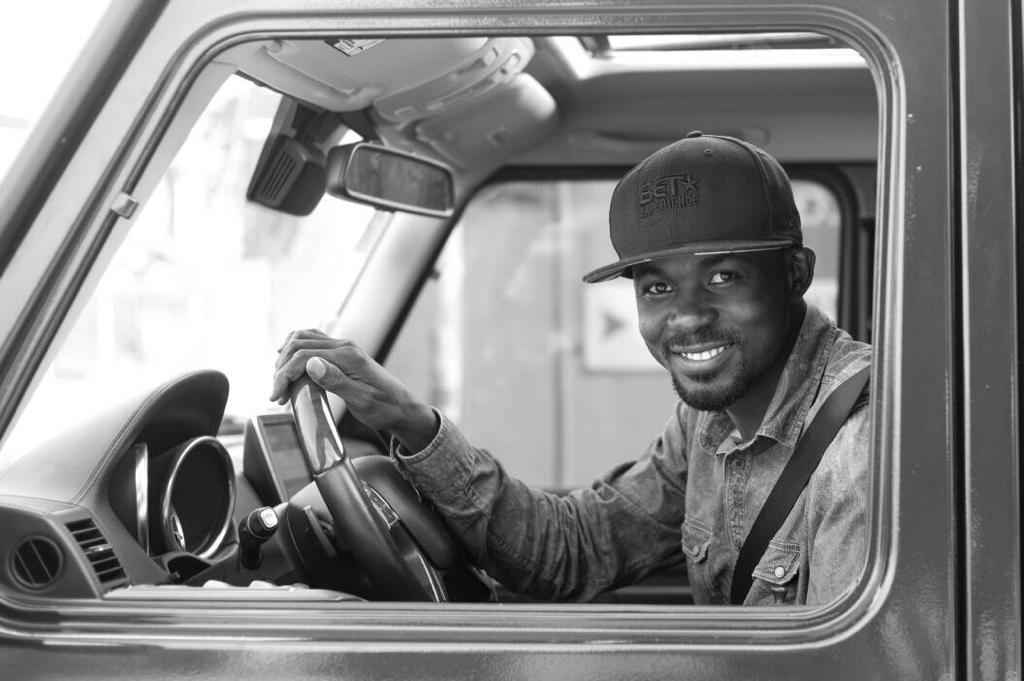 CEO of Zylofon Media Nana Appiah Mensah popularly known as NAM1 has also joined the kinship title challenge on social media as he has claimed the title “1godking”.

Shatta Wale already has the title 1 Don, Stonebwoy has 1 Gad which they both have a song for their titles. This has brought a lot of tension between their fan base as to who is the real deal but NAM1 has challenged them all.

The interesting part is that other artistes are tapping into the buzz as they have also revealed their titles. The likes of Samini “1King”, D Black “1 Sushi”, Kwaw Kesse “1 Mad” among others.

But the most surprising one is the one spotted by Sammyflextv.com on Twitter posted by NAM 1 claiming the “1godking” title on his page which means all those claiming to be king and god are under him because he has both the King and the god “1godking.