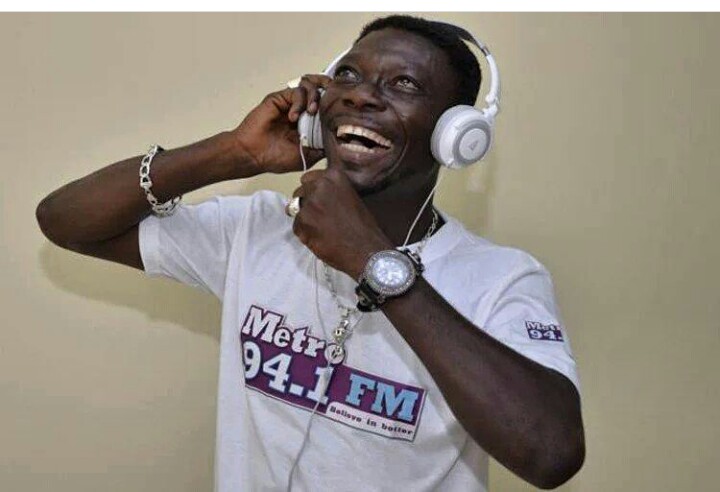 Ghanaian comic actor and musician Alex Kofi Adu widely known as Agya Koo has bragged that most of the producers who worked with him made a lot of money.

On Kingdom FM’s Afro Joint with Fiifi Pratt, Agya Koo stated that the reason why most of the producers were eager to work with him was because they never run at a loss when ever he appears in their movies.

Again, he added that he was willing to play any role to make the production a solid and a beautiful one so that the movies will not keep long on the market in terms of sales.

“No producer can ever come out to deny the fact that they made a lot of profit working with me. All the movies I featured in were massively purchased and that made a lot of the producers rich” Agya Koo” bragged.