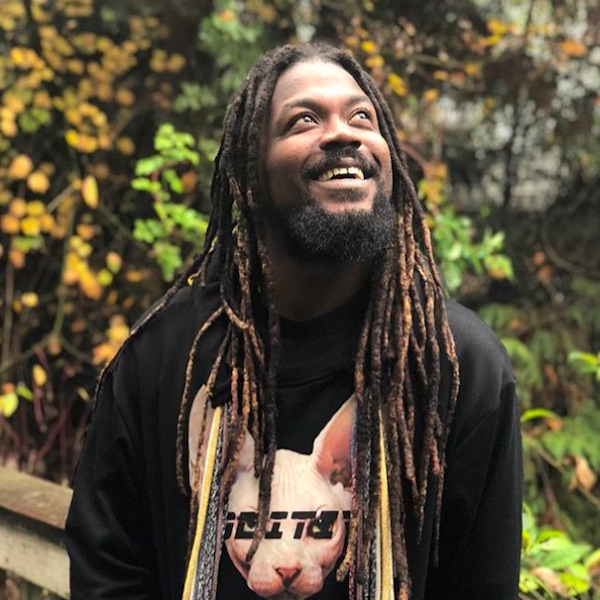 Reggae and Dance hall recording artiste Samini has reacted to the murder of Cape Coast based reggae/dancehall artiste Unruly Grank, indicating that players responsibility today will determine how the next generation will behave.

He called on the youth to bring to an end violence in the African dancehall space.

“Sad news I’m hearing about a stabbing incident in cape coast resulting in a young dancehall artist’s sudden death.. RIP to de yout #UnrulyGrank ..The violence in the African dancehall must STOP. We are all responsible for the way our next generation are behave. 😞😞😞”

The death of the fast-rising Ghanaian dancehall artist in Cape Coast Aikins popularly known as Unruly Grank was everywhere in the news on monday morning.

According to the earlier reports, Grank was allegedly stabbed many times during a banter with a fellow artist over lyrical supremacy with a broken bottle.

Reports further indicated that Grank was killed around the Cape Coast Castle when he allegedly met his fellow artists for a battle.