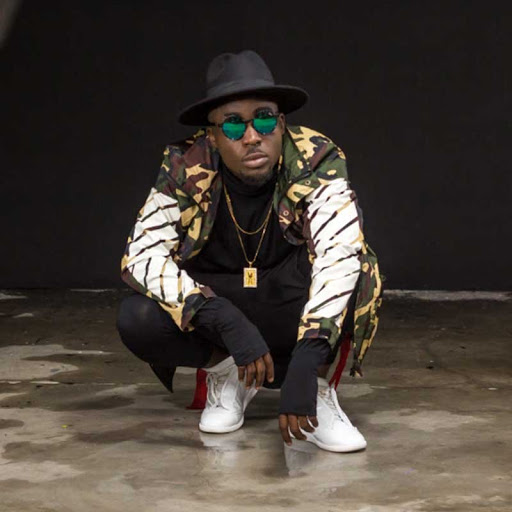 Award winning rapper from the Fante land, Lukeman Ekow Baidoo aka Teephlow has also joined the current heat between Guru and Lynx Entertainment as he fight against Guru.

On his Twitter page he posted that, Guru upon all the stolen songs including he (Teephlows) song he is struggling for a collaboration from a young talent.

Ghanaian music fanatics could remember that eight years ago both Teephlow and Guru released a song with the same title “Alkayida”. After making some hits in the system, Teephlow accused Guru for stealing his concept and the title as well but the “Lapaz Toyota” hit maker denied such allegations.

Today Teephlow is hitting on Guru to stop lamenting if he’s being denied a collaboration by Lynx adding that Karma is what is dealing with him now for stealing his song.

“With all those hits u still robbed a brother of a simple chance to shine when the new akaida dance wave came!
U swore u never knew of my song and even claimed u created the wave.
Today udey stress over collabo.
Smh. Karma is indeed a crazy dog.