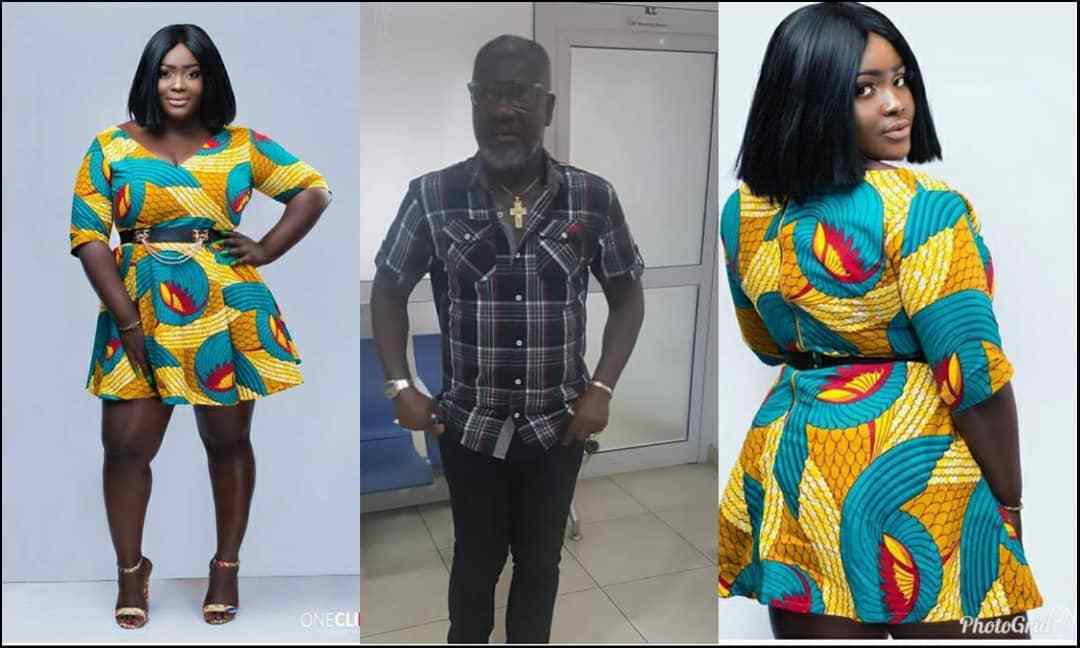 Bony To The World Records first signee Kim Maureen has revealed that her label boss made her go through very difficult times and that anytime she demands for money, Mr. Nana Poku-Kwarteng, known publicly as Starboy Kwarteng tells her to get a boyfriend.

According to Kim in an interview with Andy Dosty on Hitz FM, anytime she asked for financial support from her label boss Starboy Kwarteng, he would hurl insults at her, after demanding that she quits her job and live in his house.

“If I even ask him money for food I get insults back. He made me leave my work. The work I was doing in Ashaiman. I was selling credit cards with transfer and all that. He made me leave the work. Because he told me that as a celebrity, you don’t have to sell these kind of things for people to see you. That was what he said. Because I see myself coming up. Because I was happy when I came in the limelight” she narrated.

She further added that: “So I felt like oh what he is saying is true. Someone will come and see me and go like you talk big on radio but this is what you do. I don’t want that so I stopped. And I came to live with him. So that time it was very hard for me. I asked him several times to support me. Sometimes he tells me he doesn’t have money. Sometimes he tells me I should go and find a boyfriend”.

According to Kim Maureen, living in Starboy Kwarteng’s house; its upkeep; cooking and cleaning was all not stipulated in the contract when she was signed as a ‘Bony To The World Records’ artiste. However, she had to do all that.