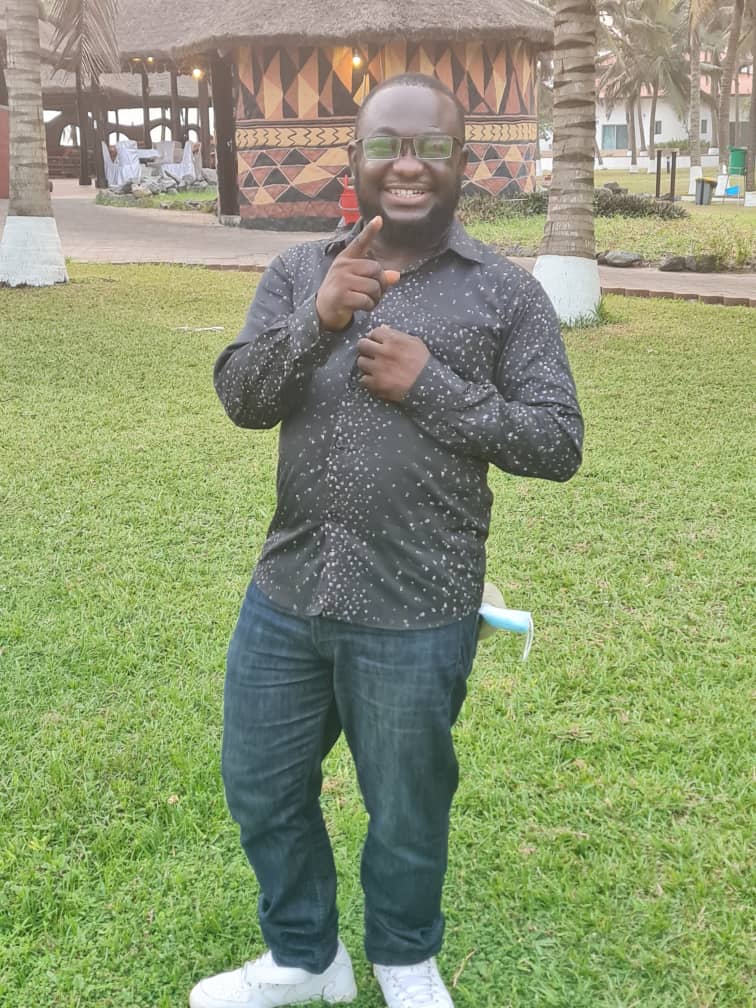 Ghanaian music producer Agyingo who is the founder of Agyingo Studioz has revealed how people always confused his productions with JQ’s production.

In an interview with Sammy Flex on Sammy Flex TV’s Showbiz Daily, he mentioned that most of their productions looks alike because he studied under JQ as at the time he(JQ) was in his prime.

According to Agyingo, it was becoming too rampant how people were talking about his production looking like JQ’s works so he later decided to change his style so it looks different.