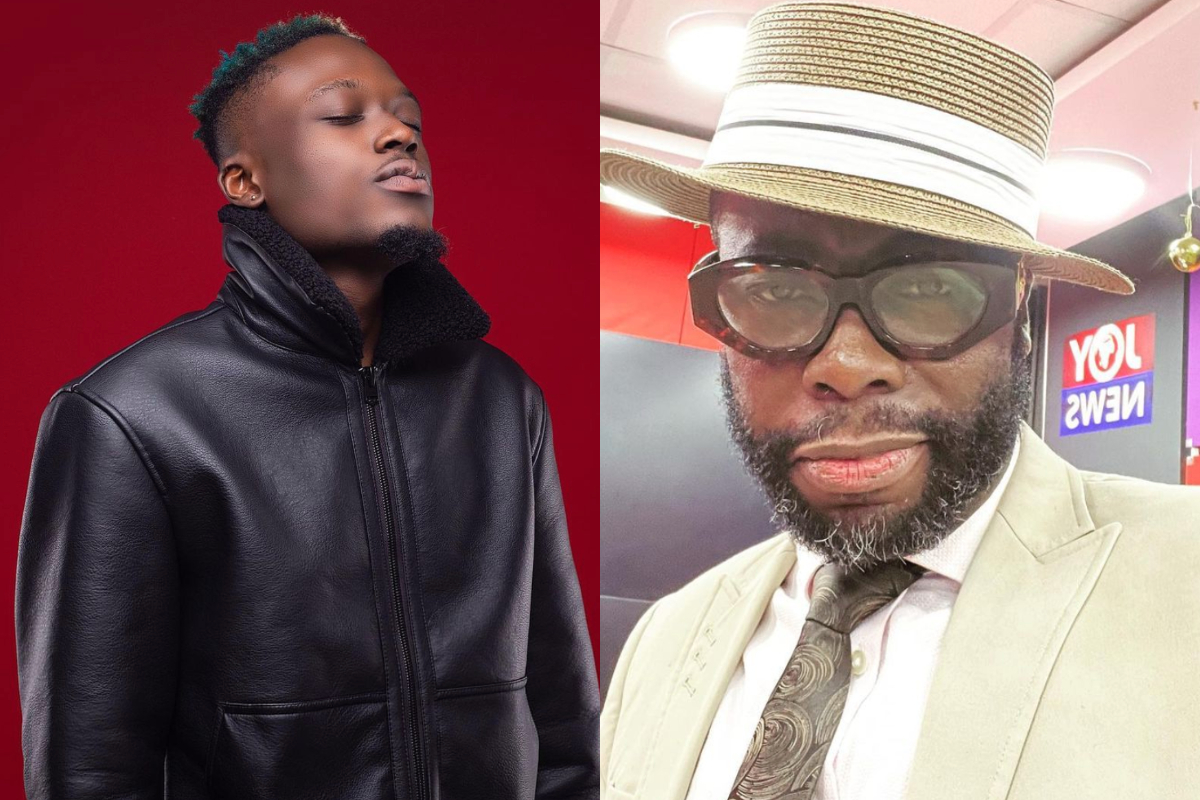 Okese 1 has once again reacted to his feud with Andy Dosty, host of Day Break Hitz from the studios of Hitz FM insisting that it was never a planned stunt to give him trends.

Speaking to Abeiku Santana on Ekwanso Dwoodwoo on Okay FM, he noted that the Amoatia Gang does not want such cheap publicity that will end up disgracing him and his movement and will never plan anything like that. He revealed it was his first time ever meeting Andy Dosty.

“Well I am one person that I don’t like faking. I am a real person. Truth before God and man, I have never met Andy Dosty before. That was my first time and we spent just 20mins. So we didn’t plan it” he explained.

He added: “Please the Amoatia Gang don’t play games like that. So if we want to create a stunt, we have ways to come up with it and not this embarrassment. It is a disgrace to the brand and I am hurt because this has never happened to me before. I have smoked the peace pipe with him but my fans are still hurt. They keep attacking him on social media. Some even want to attack him physically but I have advised them to stop”.

On the 11th of February 2021, Okese 1 was sacked by Andy Dosty the host of Day Break Hitz from the studios of Hitz FM for appearing late on his show.