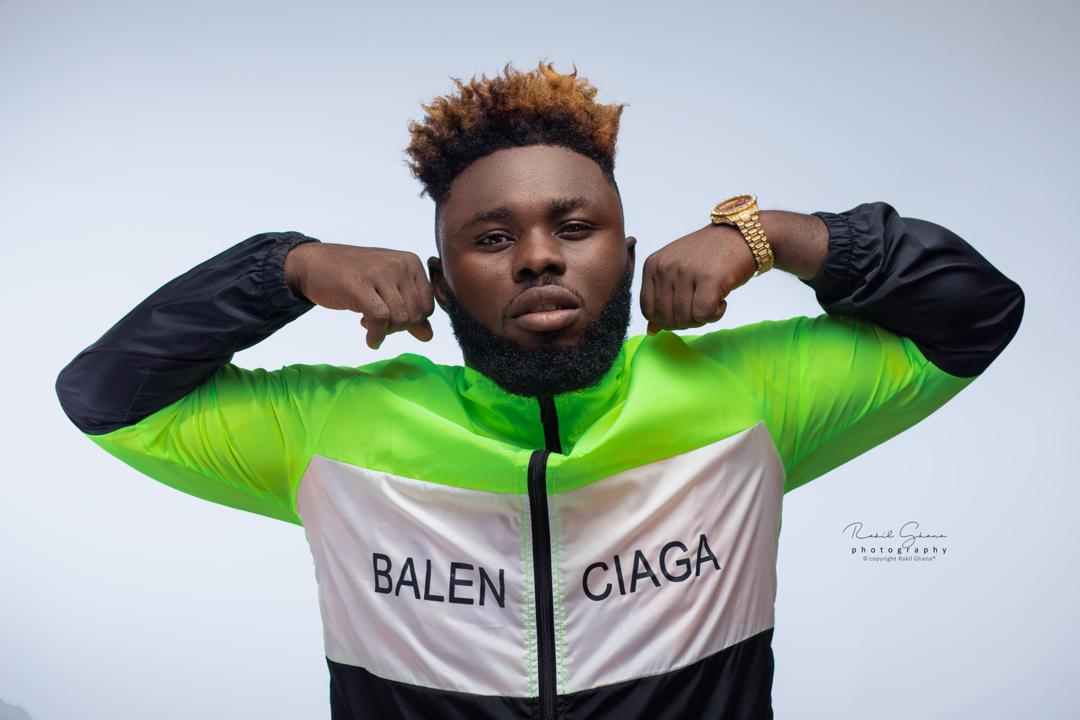 Accra based Tafo rapper Tee Rhyme has explained why he doesn’t want to feature any underground artiste or anyone below his level at the moment.

Speaking on Sammy Flex TV’s Showbiz Daily with Sammy Flex, he explained that he is not up there yet and he hasn’t reached where he wants to be, so he’s slowing down on featuring others because of promotional challenges.

According to him, he is not financially strong to promote his songs like the other big artistes do so if he features an underground artiste the song won’t go anywhere. So his target is to feature those ahead of him because he can then promote his songs on their shoulders.

“I don’t feature underground artistes because we are all struggling to get to the top and we are not financially strong to promote our songs, so I’m always aiming to feature those ahead of me because their names alone can lift the song with a little promotion” he added.