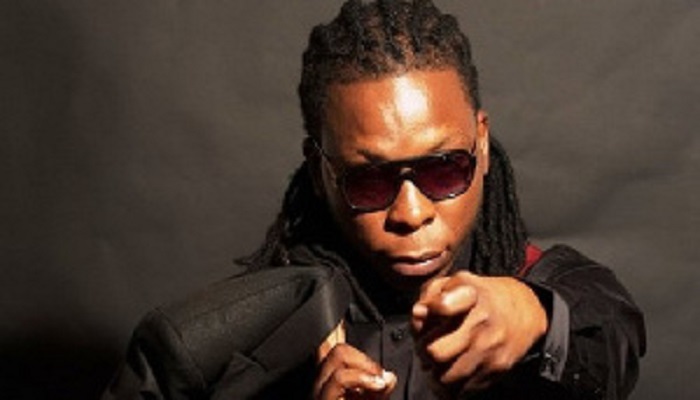 Ghanaian most decorated Ewe rapper/singer Edem has forgiven Sarkodie for not showing up for the “Favour” video which he Sarkodie was featured on.

On Twitter, Edem tweeted at Sarkodie that he’s forgiven him for not showing up for the video shoot though the team lost some money.

Edem is out with a new single titled “Favour” which featured award winning songstress Efya and the most awarded Ghanaian rapper, Sarkodie.

The video is out as well but Sarkodie couldn’t show up as at the time they needed him to shoot his and according to Edem, his team has lost money for that because they made provisions for him but in all, he’s been forgiven.

“Yo @sarkodie. I know you feel bad for not showing up for #Favour video..Team even loose money for that..But I forgive you my g..No hard feelings ..Call me when you need me,I go dey for you” he tweeted.