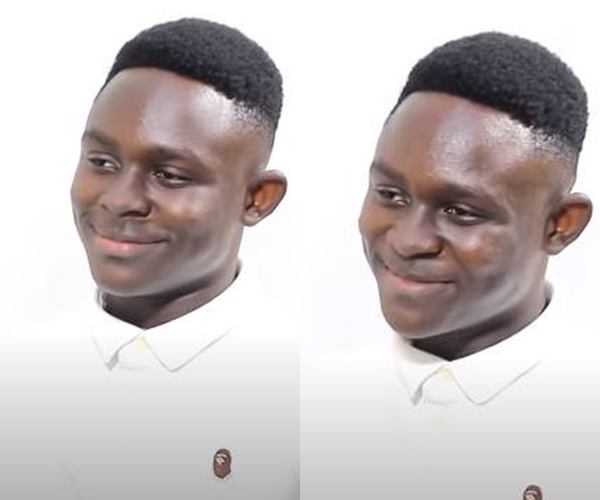 One of Ghana’s youngest rapper Tutulapatu has bragged that, he is a senior man to Strongman so far as the music industry is concerned.

On Zylofon FM’s Showbiz Agenda with Sammy Flex, he stated that Strongman disrespected him through a post he did on Twitter. According to him, he (Strongman) compared him to rapper Sherry Boss which he’s never happy with because he’s a senior to both Sherry Boss and Strongman himself.

He further stated that, it’s not like he’s calling for a beef but he’s just addressing what Strongman said. “When it comes to age he is ahead of me and he is a daddy but I’m also his senior in the music game because I came before him, so he should respect that as well” Tutulapatu disclosed.

“I’m popular and my brand is very heavy than Strongman’s brand. The places I’ve entered he’s not been there yet so he shouldn’t look down on me because if not for Sarkodie, he wouldn’t be known by now” he jabbed.