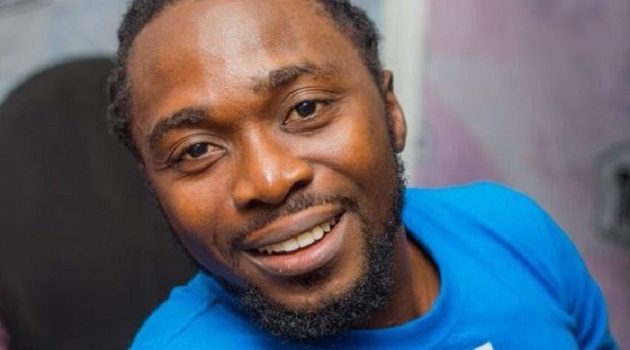 Renowned Ghanaian blogger and international publicist Elorm Bennie has thrown shots at tweeps and some Ghanaians who don’t like pushing songs of artistes but rather always want to see them fight.

In a tweet on his page, he posted a video in which Epixode was seen painting the face of Kamelyeon for a project and to him it’s a sign of unity so that’s what Ghanaians should always push for and also support their music.

Again he added that, Ghanaians should rather focus on pushing songs of both Expixode and Kamelyeon instead of causing fight between them. “People are always interested in artistes fighting each other” he said.

“Before you come on Twitter & type nonsense to start stupid drama, I need to remind you that it was @EpixodeMusic himself who did the face art for @RealKamelyeon. Focus on pushing songs of both artistes instead of this stupid drama you wanna start. People like make artistes fight” he angrily tweeted.