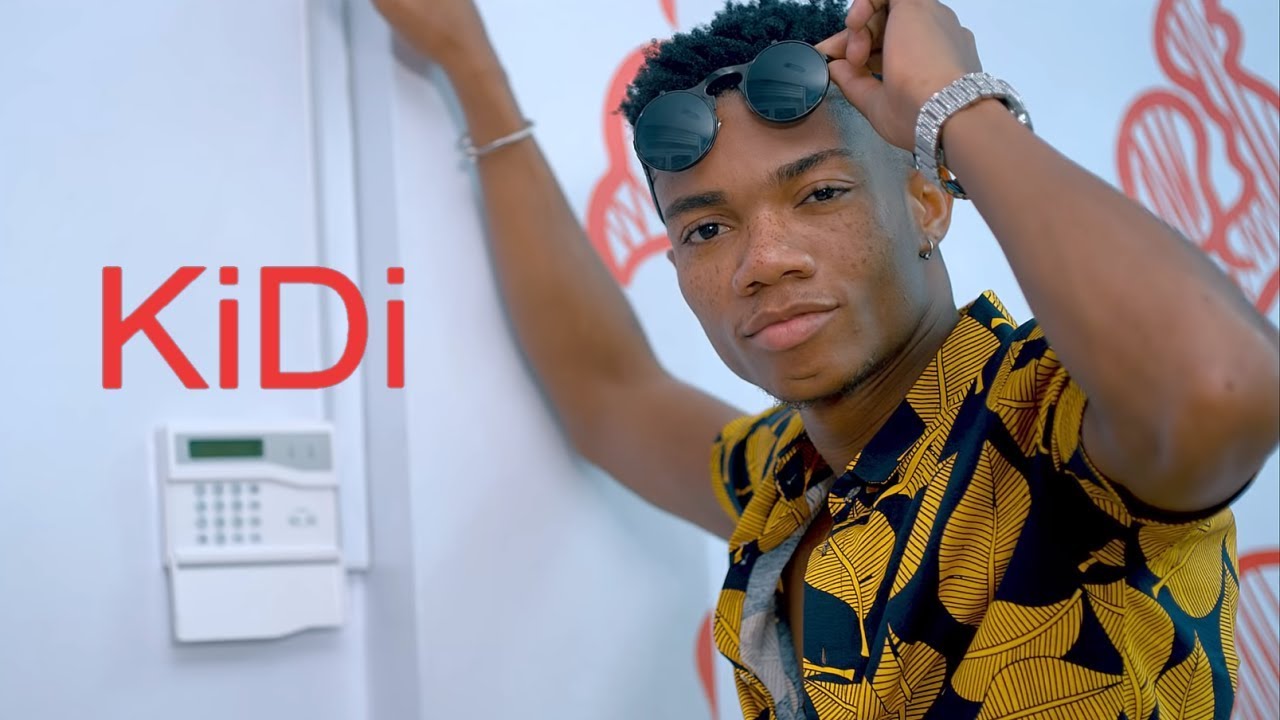 Musician Kidi has revealed that his label mate at Lynx Entertainment Kuami Eugene sometimes does not know how to communicate with people around him.

Speaking to Doreen Avio in an interview, he revealed if there is anything to change about Kuami, it will be the way he communicates.

“As for Kuami he doesn’t know how to communicate. I won’t lie about it. That one is a fact. Even me he speaks to me anyhow sometimes. But of course he is my brother and when you are in the house and your brother misbehaves, you take it as brotherly jokes. But generally I’ve heard that a lot. Kuami you need to say this like this and all that” he said.

He added: “But there’s also something I like about him, he doesn’t sugarcoat. He says things as it is and sometimes as human, when the thing is A, it`s A. When it`s B, it`s B. But of course sometimes you need to know who you speaking to and all that. If there is anything I could change about Kuami, I won’t even say I want to change it because I feel like I like that about him. But if I could change it will be that. He doesn’t know how to communicate”.

Responding to whether he has had one on one talk with him, he said in the spirit of brothers and joking, he speaks to him about it but generally he won’t go say things about Kuami to certain people because they are different individuals.