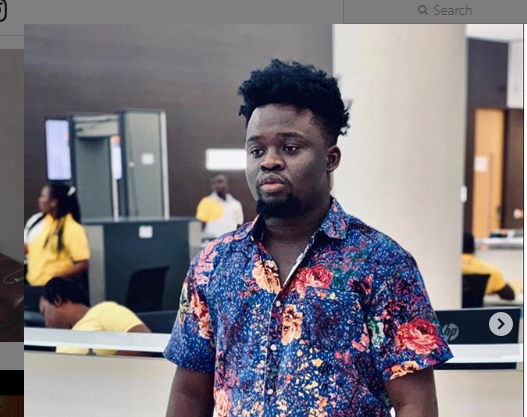 Ghanaian record producer John Kwesi Dosunmu-Mensah better known as M.O.G Beatz, has debunked claims by dancehall artiste Shatta Wale that his mother is blind claiming that is never true and that the latter is a liar.

Speaking on Cruise Control on Hitz FM, MOG admitted his mother speaks and prays for Shatta Wale but he wasn’t surprised when Shatta lied that she is blind because that has been Wale’s lifestyle.

“So first of all I would like to debunk the fact that my mom is blind. Disclaimer, she is not blind. That is a very huge lie. I think you guys shouldn’t be so surprised. Honestly, it`s normal. That is his life style so I wasn’t surprise when I heard him say that” he explained.

He further added: “Oh yes he is a liar. My mother actually saw the tweet, she is on twitter. So she was like, Shatta Wale called me blind? And I was like, mom please take this easy. This is not a huge deal. You know Shatta Wale already”.