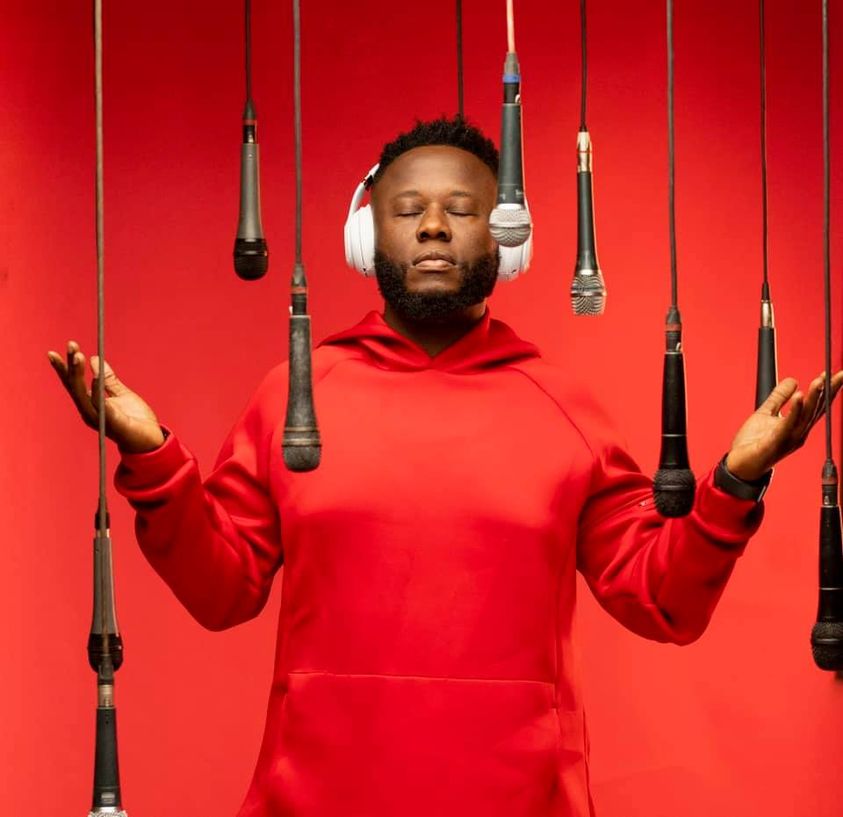 Born Michael Mensah Ayenu popularly known as DJ Mensah, he has cautioned producers who are peeved at musicians for not paying them for their services.

It’s obvious he is saying that in connection with the brouhaha between MoG Beatz and Shatta Wale with other beat makers who in support of MoG.

“Happy new month y’all.
Now to all the producers making noise about not getting paid for your works. Shut up! I say shut up!

You literally send over 100 beats to these artistes to jump on them. Did you bother for a moment to ask or tell them the cost of the beat? Did you sign any split sheet, contract or an mou? Did you even have any discussion prior to the recording?

If you didn’t discuss these things and still take credit for the works, don’t come back making noise on social media. What do you think those “use this for transportation”, the free meals, weed and drinks you enjoyed in studio was for? Again, they are the reason why y’all are getting paid these huge amounts from different countries.

You need to know that producing beat is like every other business. Discuss a fee before providing any Service. God is my witness- @kingofaccra1 was relentless in pursuing me to get artistes to work with his beats. This pursuit went on for over a year. Nothing was discussed with regards to fees and I haven’t earned a dime from “bakaji”

All the same, my doors are always opened to talk. Don’t go attacking me on social media. Take my name out! About 3 years ago, I met with one of these producers with regards to an album. No fees, whatsoever was discussed, yet I paid an amount on my own volition as an initial payment for whatever the cost of production will be. Why? Because I went to him for his skills and service and I know there is nothing like free lunch. I understand it’s business and I treated it as such. For some reasons known to him alone, other artistes have the same beats he produced for me.

I have a song with this same producer and I am fully aware another artiste have already recorded that song. Strange huh? I kept providing a service free of charge for @streetbeatzofficial . I asked him to produce for me a beat and he charged me. This made me respect him for the mere fact that he is business minded. After some time he came to me to render him the services he was getting for free but this time around, I charged him and that was it. I never heard from him again.

See guys, it’s time to do things right. To all the young producers & writers that keep sending beats to be push to other artists, from today, Pls stop! Unless it comes with a contract.
Thanks”.