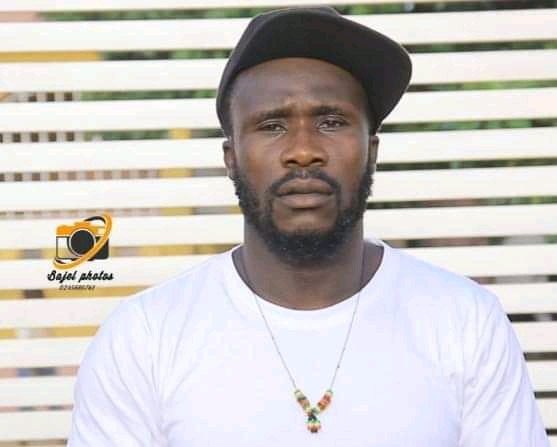 Comic kumawood actor Ras Nene has disclosed to the general public that, he doesn’t write a script for the videos he does.

On Okay FM’s Ekwanso Dwoodwoo with Abeiku Santana, he explained that he does not script the short skits because he does not have enough funds to pay script writers and time is also factor in his productions.

According to Ras Nene, the reason he considers time when shooting is that, most often the camera is a rented one which needs to be used in a day so when he spends more time looking on script and acting accordingly, time will beat them.

“I don’t script my short skits because most often the budget used in shooting the video is not enough. We always have to move ahead of time because some of the cameras are rented for just a day and needed to deliver with time, so there is no time to go through the scripts” he added.