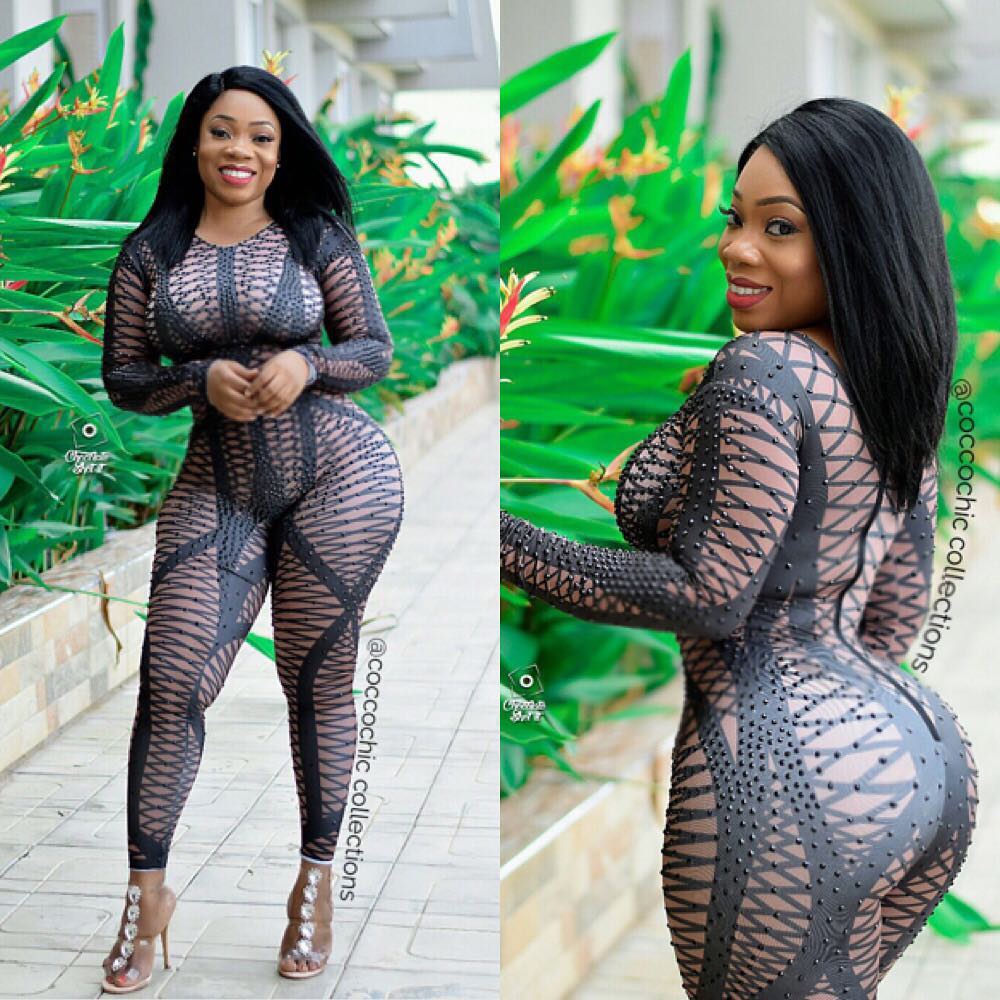 Ghanaian actress and social media model Moesha Buduong has said that she does not hold on to some comments she made during her interview with CNN two years ago, when she said the Ghanaian economy is so bad that a woman needs a man to take care of her.

Speaking on Talkertainment with Ghanaweb, she said though it was her truth at that time, she would have retracted and wouldn’t say such truth about herself.

“No I’m not going to hold on to it. I think growing up now and watching I would have retracted. I don’t think I would have gone there to talk about myself and just spoken the truth about myself. But it`s all good. That’s me I just don’t lie. I grow from situations and I make sure I become a better person” she said.

She further explained: “It was my truth at that time. I was like you know what, I don’t care. Let me just say my truth. Let me tell her what it is. What’s happening in Africa and why people do certain things. And I was just myself but at this stage, I think I wouldn’t have done that. Because sometimes people just judge you too much. People judge you and you are like okay I’m not even that kind of person but because of what I said”.

She revealed it has not affected her brand in any way. She said her real self has really taken her far.

Her Exact Comments On CNN: “Economy is so bad you need a man to take care of you”.

Moesha Boduong during that interview told CNN’s Christine Amanpour that her motivation for dating a married man, just like other women in Ghana, is because the economy is not good.

“In Ghana our economy is such a way that you need someone to take care of you. You can’t make enough money as a woman here. Because even when you want to get an apartment, in Ghana they take two years’ advance and I just started working where will I get money to pay? she stated”

CNN’s Christine further asked her “are you basically telling me that you are having sex with this guy to pay your rent?”

Moesha responded: “because he can afford to take care of you. He takes care of me, my financials, my apartment, my car, my rent everything. He expects me to be loyal and take care of him and give him sex when he wants”.